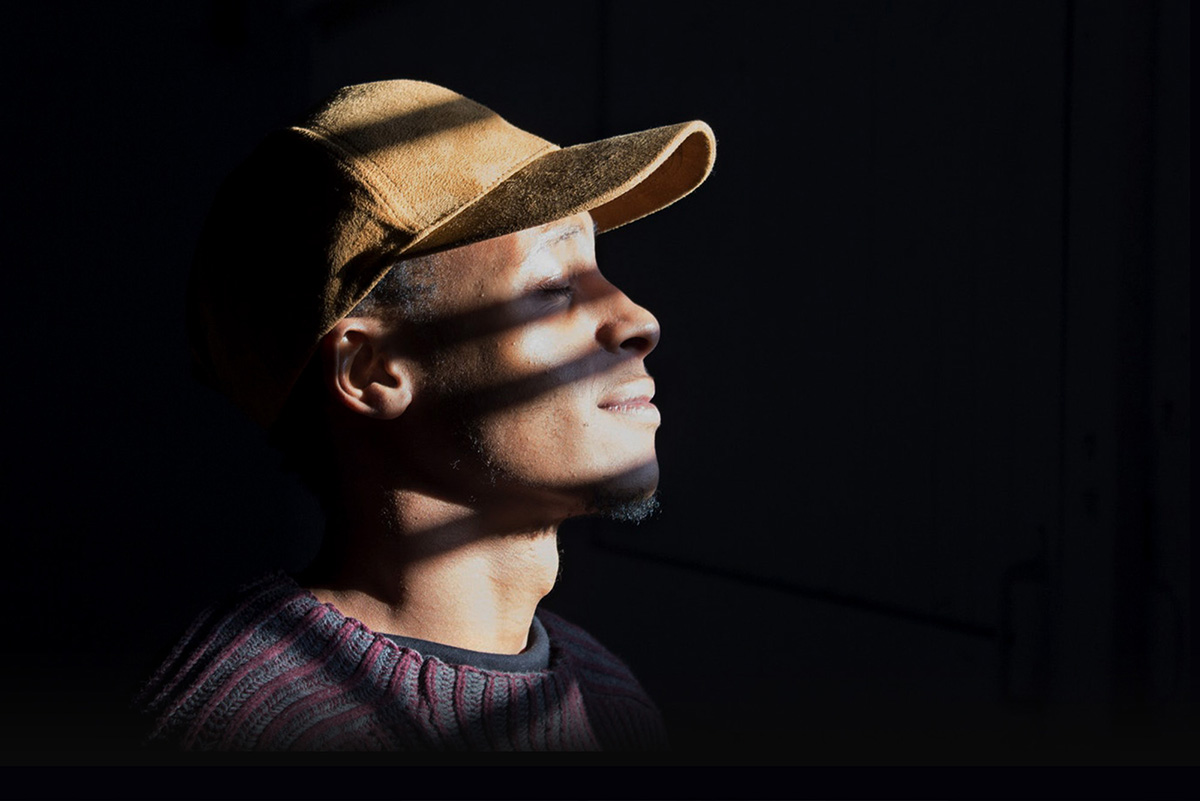 Don’t we all deserve to be digitally equal?

Ask any South African who uses data, about the conditions under which they send and receive it, and you will in all probability get a twofold answer: Too slow and too costly.

That’s because most South Africans who depend on data for business, educational or simply entertainment purposes, know that relative to users in a great many countries, they pay more for what they get, and get less for what they pay. But even that’s all well and good, compared with all those who have no access to data at all?

It’s self-evident that the new technological world and the Fourth Industrial Revolution that is driving it, depend on one critical thing – access to data. So what are the implications for the country as a whole?

A country without competitive access, is a country whose economy, productivity and potential will suffer irreparably. And that’s without even speaking about the issue of our fundamental commitment in South Africa to true democracy and equality of opportunity. The question is: is this the path down which we are headed? Indeed, as very little forward motion appears to be involved, perhaps we should rather ask: is the spot on which we are condemned to remain? In other words – have we missed the bus?

In recognising its responsibility as a technological and academic leader in Africa, the University of Johannesburg (UJ) is mounting another discussion at which this critical question and others related to it will be addressed. This is the third in UJ’s highly successful, challenging and stimulating programme of web-based discussion panels – Cloudebates – that include academics, media, students, alumni and industry experts. This time it’s all about South Africa’s data readiness – and it’s a discussion in which you should take part, because if we don’t all act together now, as a society we will indeed remain at the stop, watching the back of the bus that everyone else is on, as it disappears down the road to the future.

Computers are not the only way South Africans access the internet, however. In line with global trends, cell phones are a key tool, and in South Africa they are ubiquitous. But that bus will also be leaving soon. That’s because while in other parts of the world 5G coverage is imminent, even the already obsolescent 3G mobile platform that some enjoy in South Africa, is not there for everyone. Many among us get nothing more than almost unusable GPRS or EDGE. The important point is – to put it even more bluntly – whatever the technology that delivers our data in South Africa, we pay for it through the nose. We want to be connected. We need to be connected. Above all, however, we need to able to afford to be connected. And that applies to everyone. In one way or another, we are effectively being denied access. And fundamentally, that means that not all users – or would-be users – are equal.

What does this denial of access mean? What does it imply for a student returning home to KwaZulu-Natal for the vacation, or for her parents and extended family living at a distance from the town? What does it mean for businesses in the cities which must react with agility in the face of speedy productivity across the globe? What does it mean for educators, who must induct their students into a bustling and impatient world that won’t wait for them to catch up? And what does it mean for you, just wanting to download an HD movie, and being faced with no time to watch it, after the hour and a half spent downloading, and really, really paying for it. At the moment, for example, South Africans pay more than double what Indians and Russians – citizens of two other BRICS countries – are paying for data bundles of 5GB, 1GB, and 500MB.

Matching the vision with the will

We have one moment to put this right, and that moment is right now. For the rest of the world, the bus will leave on time. If we’re not on it, then we’ll never be on it. And what is it that’s holding us back, preventing us from boarding? Regulatory and political delays – that’s what. The entire data provision landscape needs to be examined. Where we lag, we need to stride forward. Where we lack, we need to deliver. Where we languish, we need to act boldly. Where cost remains a significant hurdle for all and availability remains scarce for many, something needs to be done. The bus is about to leave.

So join UJ at its third Cloudebate on the web, It’s for everyone. It’s for you as an individual consumer. It’s for you as an educator. It’s for you as a businessperson. You’re invited to add your voice as these vital points are scrutinised, and South African data readiness is subjected to the much-needed interrogation and analysis it needs. Let’s all be equal to the task. Let’s get ourselves to the future.

It is through this kind of leadership in research, by pioneering in analysis and in fearless investigation relevant to the developing needs of our country and the future generations who will lead its advancement, that UJ is reaffirming its commitment to creating tomorrow.