Ethics: The Green for the 4IR?

Values and ethics and ethics in the green for the 4IR should be the starting point behind the development of any new technology because they are shared and recognised human concepts, they are a significant part of our ‘Social Contract’. This paper is based on the ‘Utilitarian’ approach to ethics which supposes that conduct is right, fair, and balanced if it benefits the majority. That the greater the number of people who are happy and treated justly through an action or non-action, then conduct is right, and that should be the guiding principle behind understanding whether conduct is ethical.

The 4th Industrial Revolution threatens this order, and many other guiding principles for conduct such as values, norms, and ethics, indeed it is interesting to observe that history really does ‘repeat’ itself, because throughout the different phases of the industrial revolution the concern has always been how we can maintain our moral fabric at the levels I have mentioned above. As an example, R. Austin Freeman, wrote an article in 1923 titled, ‘Some Ethical Consequences of the Industrial Revolution’. In it he states, “The ethics of industry are in a state of progressive atrophy; and that atrophy dates from the moment when the natural conditions of industry were reversed in favour of a particular appliance. From that moment the honest service of the consumer has dwindled and given place to mere exploitation. And this ethical atrophy represents the subsidence to a lower level of essential civilization. For civilization, as we have agreed, is based upon the recognition by man of his duty towards his neighbor; of which none can be more obvious than that of honesty and fair dealing.” (R.A. Freeman, International Journal of Ethics, VOL.33, NO 4. (July 1923), pp 367-368, The University of Chicago Press.

Is Ethics the “Green” for the 4th and other Industrial Revolutions to come?

I have chosen to take the aforementioned approach and conceptualise it firstly in a series of questions followed by recommendations:

It seems we are placing far too much focus on being ‘less toxic’, ‘less unsafe’, ‘less unjust’, ‘less ethics in the green for the 4IR’ and so on. We need to rather focus on conducting ethics risk assessments that are focused on fostering and protecting a world that is diverse, safe, healthy, and fair. But how do we cut out all the noise, simplify the process, and achieve results for the whole?

Perhaps even though legislating ethics and the ethics in the green for the 4IR would be complex and difficult to monitor, we can still entrench responsible stewardship in our technology governance structures and guidelines, utilizing codes of good practice such as The King IV Code of Good Governance in our jurisdiction. Principle 2 of the Code deals with matters of ethics, and calls upon the appointment of a Social and Ethics Committee of the Board, I see this committee performing the duty of ‘honesty ambassadors’. In this respect, they would be charged with ensuring that technological advances are not to the detriment of many, e.g. those dealing with human life and the environment. A set of technology specific principles could be drawn up and housed under the Code.

Housing this ambassadorship under a formal framework such the King Code would empower the Social and Ethics Committee to monitor and report on the adherence of the principles.

I recommend the following principles that could underlie an assessment on the development of new technology and specifically the ethics in green for the 4IR: 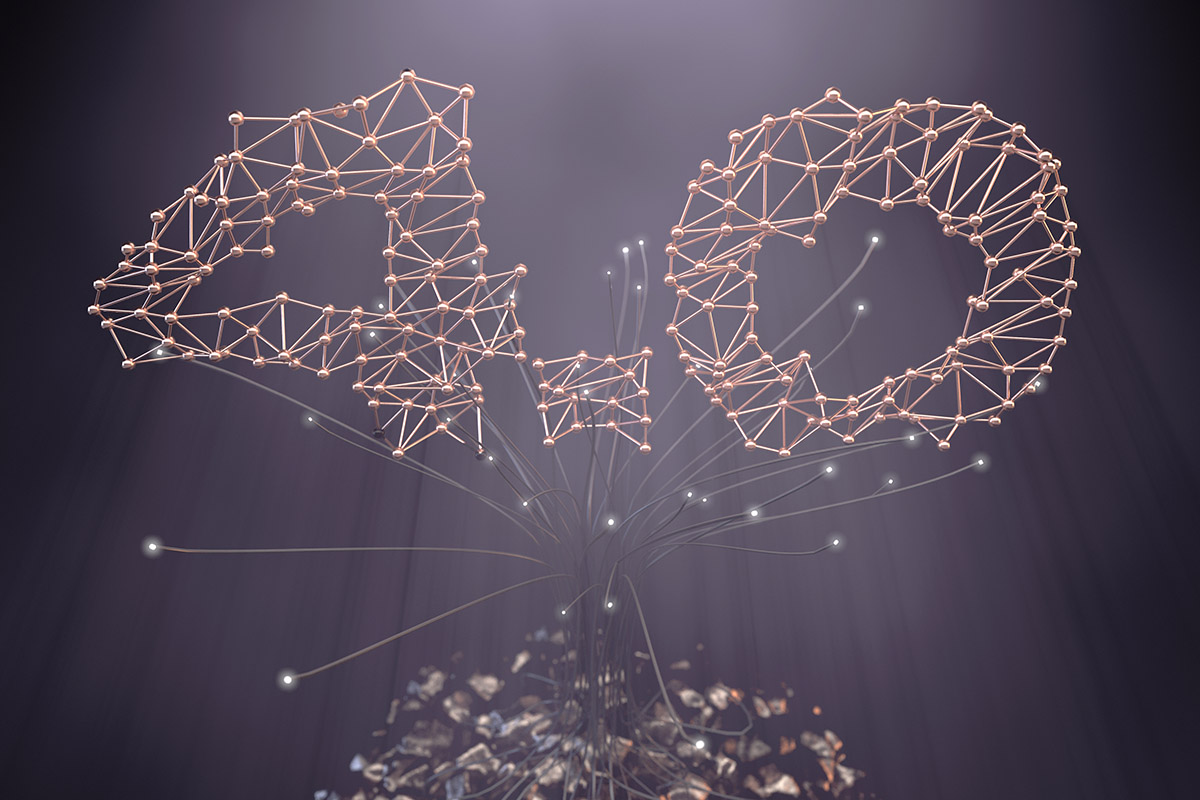 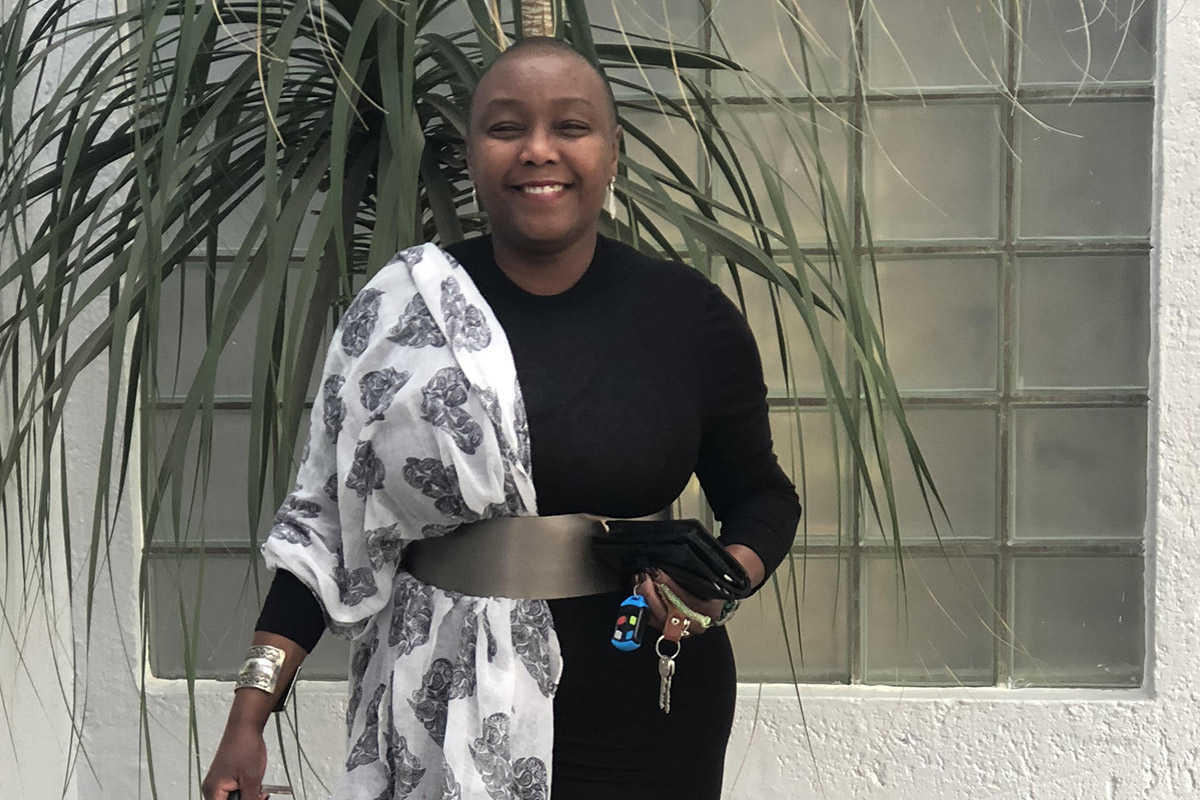