4IR and indigenous languages by Thulani Siziba, Masters Candidate in the Department of Anthropology and Development Studies at the University of Johannesburg

These books The Critique of Black Reason by Achille Mbembe and Decolonising the Mind: Politics of Language in African Literature authored by Ngungi wa Thiong’o conscientises us not to be blind-sighted by improvement of life as the result of the advent of the Digital Age and the 4IR and indigenous languages. Chief to note is how AI has perpetuated neo-colonialist ideology realised through none representation of indigenous languages. For if it was not the case, perhaps more relevant and necessary resources would be shared among continents known to be ‘backward’ and disadvantaged – Africa. I am concerned about how one of the 3rd Industrial Revolutions innovation – cellphone device – which became modified in the 4IR where we not only witnessed infiltration of soft-wares such as WhatsApp, collectively known as Internet of Things (IoT). But also misrepresentation and alienation of the ‘Other’.

After logging into WhatsApp to start a conversation, English words on the prediction tab in my case appear, irrespective of whom one will talk to or form of language they intend to use. As the result of internet convenience, admittedly, 90% of the world’s population at least rely on it to communicate, both the illiterate and literate. What seem to be unethical is the extent to which people are forced to learn foreign languages and thus alienated from their indigenous ones. This is particularly in the world with desperate inequality; for whatever reason, with more illiterate than literate people, which not only translate the need for the former to be accommodated. But also saves us from “perpetuating the never-ending propensity of placing Europe and its culture at the centre of gravity” (Am Magazine, in Mbembe, 2017). To in fact draw us back to recall our roots through linguistic orientation. As crucial this might be, it has minimal influence. Particularly in (1)conscientising the Black community about their blackness for embracement and self-representation purpose, and (2) in the context where majority of the world is somewhat at the centre of 4IR and the 4IR and its indigenous languages. Reconsideration of providing a space for indigenous languages such as isiXhosa and others to exist under ‘Language and Input’ tabs in every cell-phone device settings would not only be fair, but just as well as symbolise respect to nations previously disadvantaged by the legacy of colonialism and capitalism. This will further symbolise AI’s inclusivity, thus long end of black nihilism.

For the common good and benefit for every pupil in the world that inhabit it, 4IR, as the new world order, should reconsider inclusion of languages not only those dominating the mainstream, but ‘others’. Failure to this, it risks being biased and seen as a new capitalist venture to oppress and enslave those not benefitting from it – Blacks. For positive impact of such innovation is felt, especially through its convenience and efficiency. The latter should be further entrenched in spaces never considered before, let alone as a sign of gratitude to African states; for lack of their resources would render such revolutions impossible. 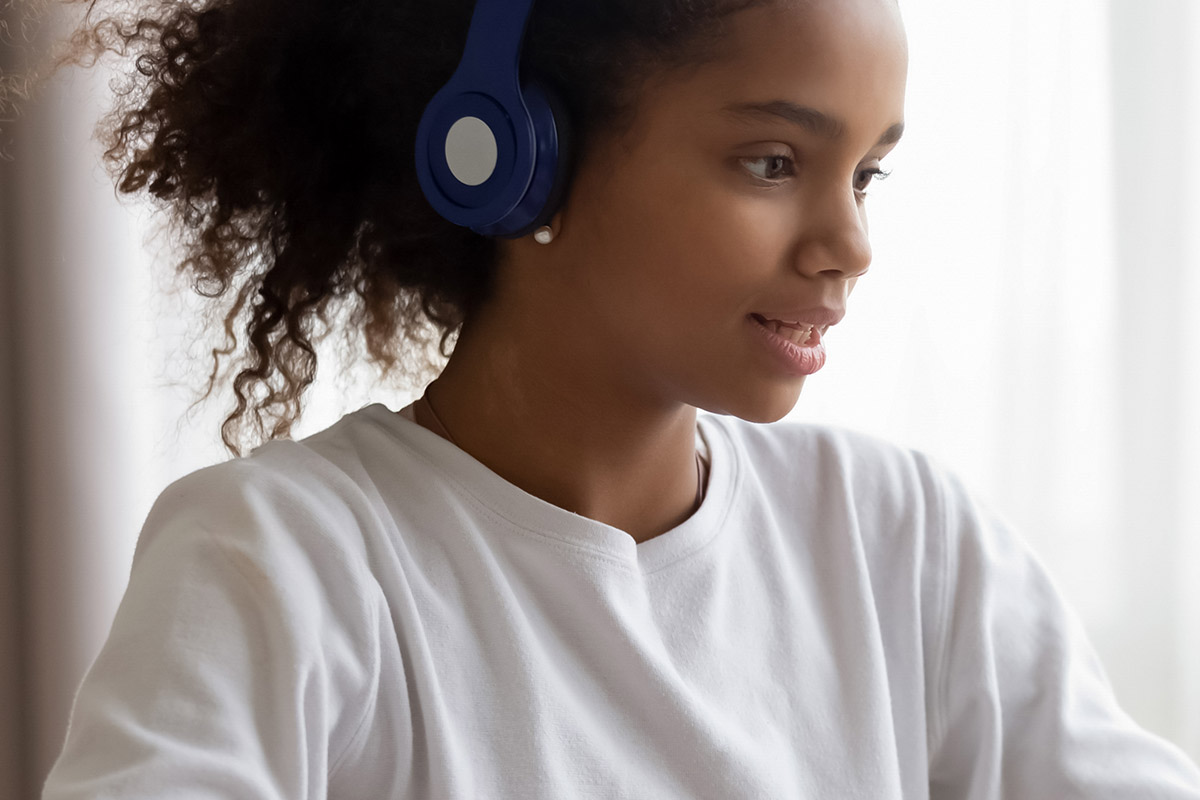 Thulani Siziba is both an aspiring Pan-Africanist and all-round writer not only vested in social justice but also inclined to post-colonialist/de-colonialist thinking, economic and modern development, materiality, convivial scholarship, politics and English literature as well as anthropological research. His current research focuses on African, Black personhood in relation to undisclosed fatherhood, inspired by Neoplatonism and 21st century kinship.