The Fourth Industrial Revolution (4IR) and Communication in 4IR with its emergence of new technologies, such as artificial intelligence, cloud computing or robotics and the general fusion of what we have traditionally thought of as the separate realms of the digital and organic is frequently met with awe and skepticism. Communication in 4IR form a very integral part of setting the skepticism straight.

Central among concerns is the idea that ‘truth’ has never been more compromised. News of fake news and doubts around the legitimacy of sources or the underlying motives of those who manipulate information is a point of consternation. Yet was truth ever really more accessible to us than now or any less skewed? Whose truth were journalists telling during apartheid in South Africa? And by contrast, what injustices are being exposed by cell phone recordings in the United States today? Maybe it is not so much the technologies we have at our disposal, then, but the way in which we engage and communicate – our relationships with one another – that determine the reliability of truth and communication in this era.

These relationships, however, have not changed much from one industrial revolution to the next. Influenced, in part, by a Hobbesian perspective, we still largely define how we relate to others in terms of competing interests and fundamental distrust. We think of our affairs as incompatible with those of others and we organize social life as a contest. This shapes not only our democratic processes but also academic debates, journalistic routines and our legal systems. As a result, any possibility of a collective search for truth is sidelined by partisan posturing and the relentless pursuit of winning an argument or case. What this produces, at best, is a narrow, reified view of reality.

Yet a different way of relating to others is conceivable. If we foreground, instead, our mutuality and interconnectedness, truth becomes a collective endeavor. Grounding ethical decision-making in non-partisan collaboration, in joint consultation and in participatory deliberation enables us to reimagine truth as the culmination of many complementary perspectives. Since we cannot know reality directly and since our views are shaped and circumscribed by our various experiences, by our education and by our social positions, access to ‘truth’ can be seen as relative. From within this vantage point, the more we collaborate with others – and with the tools of 4IR – the more effective communication can become in bringing us closer to Truth with a capital T. 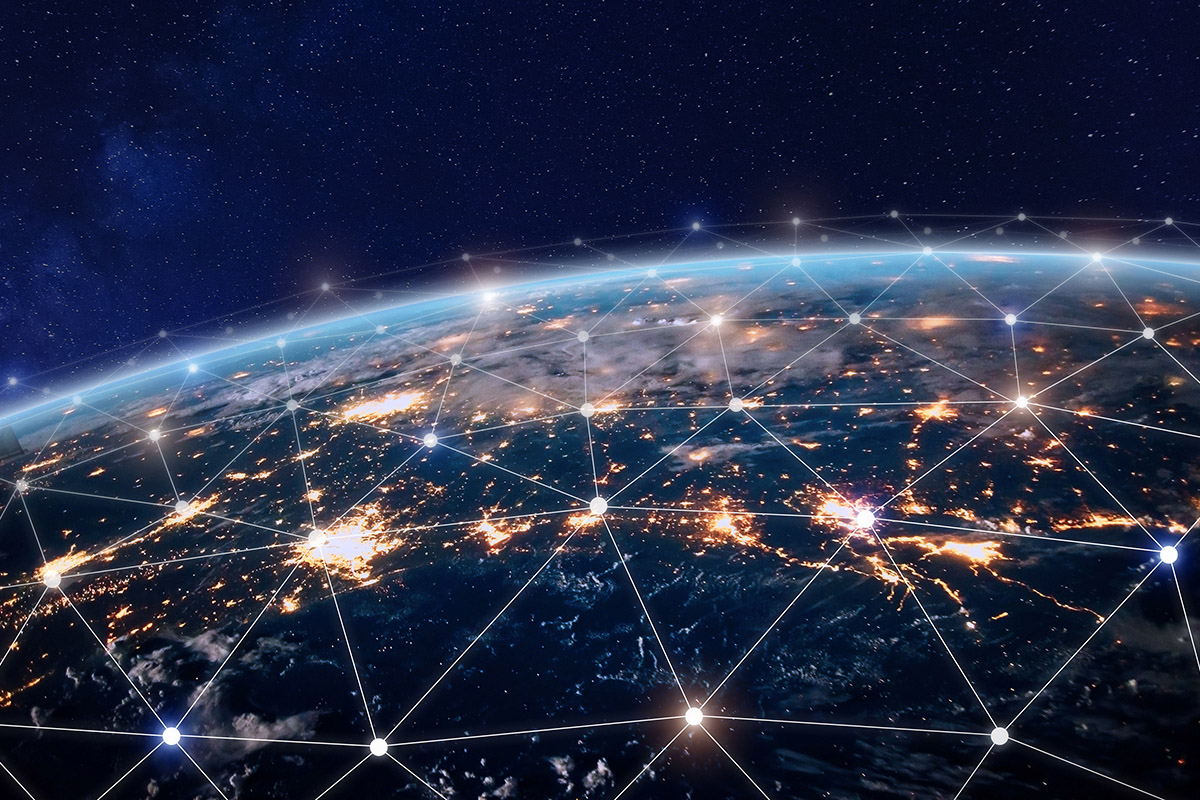 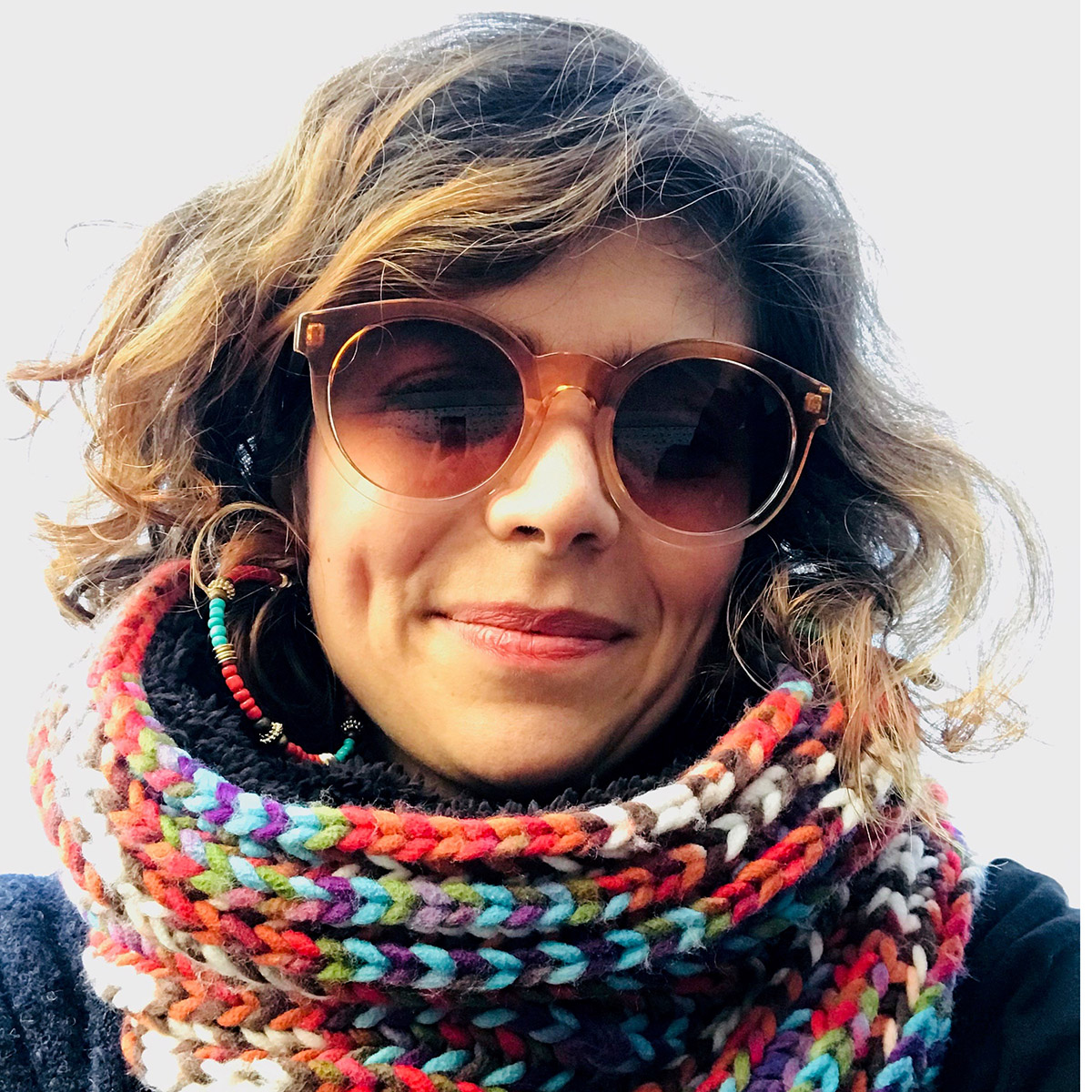