In South Africa’s north-east corner, not far from the borders of Zimbabwe and Mozambique, 100 people call the remote village of Gwakwani home. For years, Gwakwani was so isolated as to be beyond the influence of the 20th, let alone the 21st, century. It had no running water and electricity. Cell phone reception was patchy at best and internet access non-existent. The nearest essential services, such as schools and clinics, were – and still are – located between 6km and 20km away.

But the village’s fortunes changed in 2014, when UJ’s School of Electrical Engineering started to work with the chief and local council to introduce critical improvements.

“We started by replacing Gwakwani’s diesel borehole pump with a solar borehole pump, and built a network of taps and tanks,” says Cornay Keefer, the School of Electrical Engineering’s project manager. “This was followed by the installation of solar lights in the villagers’ homes, as well as solar streetlights.”

After lighting came economic empowerment. Gwakwani’s remoteness makes earning an income difficult and unemployment is high. The electrical engineering team got to work creating a solar bakery, where bread and other baked goods are now made and sold. Large cold storage units have also been installed, and a solar-powered crèche has been built for the village’s youngest residents. 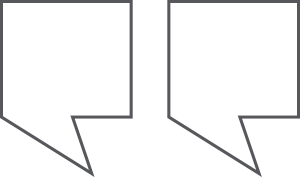 Everything we have installed in Gwakwani can be monitored remotely.

“Sensors have been put in place all over the village and this data is fed back to a system I can monitor and control from UJ. I can see when the pressure in the water tanks is running low, what the ambient temperature inside the cold storage units is, and when the borehole pump is experiencing issues,” Cornay explains.

These remote monitoring solutions are made possible through an Internet of Things (IoT) network connection that UJ has developed in partnership with global communications provider Sigfox.

While the technology being used in Gwakwani is not necessarily at the cutting edge of 4IR, the environment in which it has been installed makes it unique – and profoundly meaningful. “I think what’s interesting is that we’re using basic 4IR in an area that has never had access to any form of technology before,” says Professor Suné von Solms, associate professor at the School of Electrical Engineering.

Children who previously had never flicked a light switch are now learning English through the television at the crèche, school-going children are able to do their homework beneath bright lights, and eight people are employed at the bakery full time. Just a few years ago, none of this technology existed.

The result is a smart, IoT village that operates without municipal infrastructure and meets the economic and social needs of its residents – not only in the short term, but on an ongoing basis. “Being able to monitor what’s happening in Gwakwani using 4IR technologies makes this project sustainable,” says the head of the School of Electrical Engineering, Professor Johan Meyer. “And that’s what we’re after: its long-term success.”

Life in Gwakani. The land of immobile cell phones.

The network connectivity in Gwakwani is like a sprinkler – there is coverage in certain spots only. They are tied up or put in certain places where they will ring should someone call.
View Research Connect site

In recent months, a community development trust – not just for the village, but for the region – has been established through the Industrial Development Corporation. A total of R5 million has been promised, which will be used to implement a community development plan that will benefit several villages in the area. Gwakwani – and the 4IR advances that have been used to address some of its most urgent needs – is just the beginning. 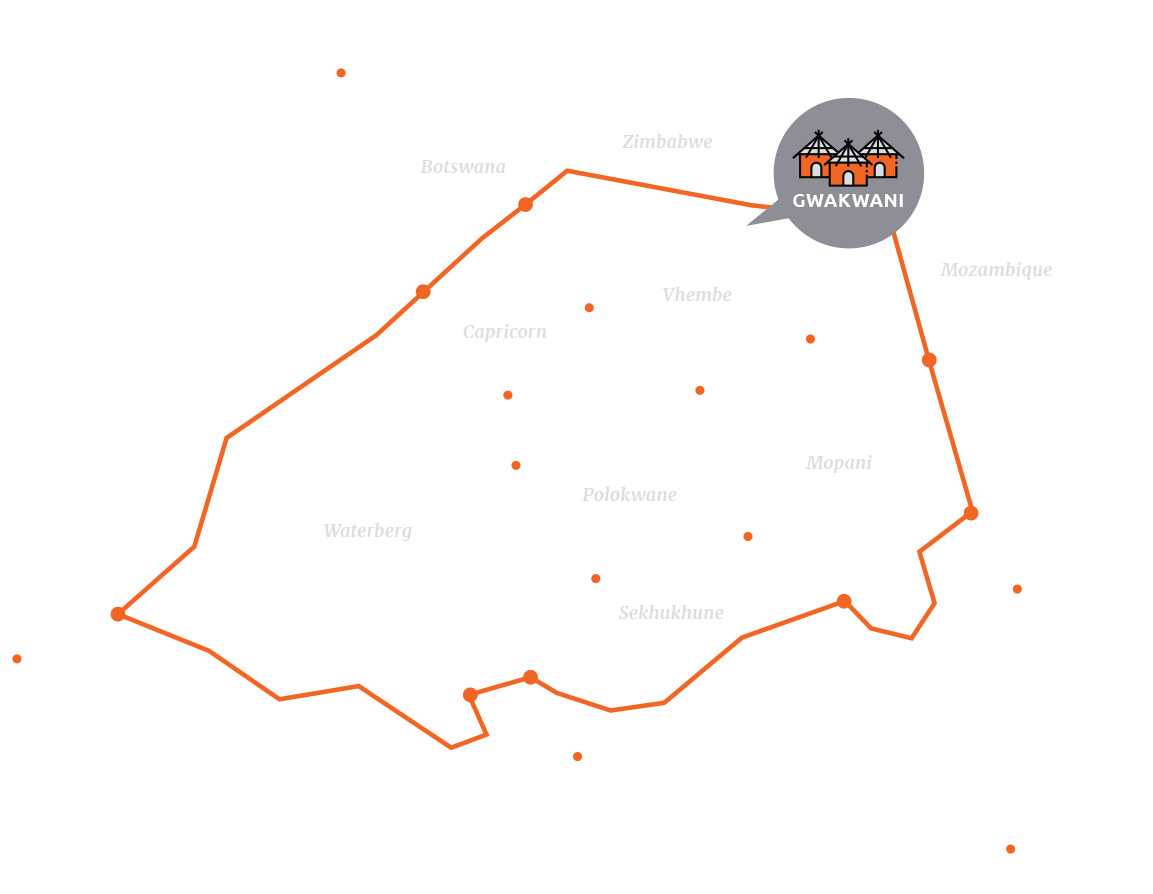