During the UJ Cloudebates™ in 2022, experts share how tech can help

This year a new UJ Cloudebate™ video content show tackles the hugely important topic of how the technologies of Fourth Industrial Revolution (4IR Tech) can be applied to positively impact the harmful effects of climate change. But first, what exactly is meant by climate change?

The world is in the grip of accelerating climate change, caused mainly by the negative effects of greenhouse gas emissions such as carbon dioxide, methane and nitrous oxide, as well as uncontrolled waste and pollution. Burning fossil fuels (such as coal and petrol) for energy is a key cause of what’s called a greenhouse effect.

The increasing and uncontrolled release of gases into the atmosphere has a hothouse effect that causes the world’s average temperature to rise, which in turn causes climate change that can lead to floods, wildfires and the melting of the planet’s ice caps. All this can cause widespread harm and devastation, including death and the destruction of habitats.

The EPA further indicates that “the largest source of greenhouse gas emissions from human activities in the United States is from burning fossil fuels for electricity, heat, and transportation.”

South Africa has its work cut out to increase its contribution to alleviate climate change, as the country still relies largely on the burning of fossil fuels for electricity generation and transportation. Positively, however, since the advent of new developments in the modernisation of the local energy sector regulatory environment to allow private generation of electricity via clean energy means, such as the utilisation of solar and wind power, many such projects have been gaining noticeable traction.

In his 2016 book The Fourth Industrial Revolution professor Klaus Schwab, founder and executive chairman of the World Economic Forum describes his concept of a new technology revolution that “are fusing the physical, digital and biological worlds, impacting all disciplines, economies and industries, and even challenging ideas about what it means to be human”. Amongst the many benefits offered by the 4IR is the way in which new technologies can be applied to counter climate change.

According to research from The Social Market Foundation published in January 2020, some of the ways 4IR Tech can assist include:

decision-making by consumers and business

Guided by research such as this, in 2022 the UJ Cloudebate™ series features informative interviews with experts to unpack specific and practical ways in which 4IR Tech helps to make more environmentally friendly practises, such as the use of battery power, clean energy and modern recycling methods effective and efficient in the fight against climate change.

The intention of the UJ Cloudebate™ series is to showcase the role of new technologies in improving our environment in an understandable and practical way. In addition, the video show discusses how all of us can become more informed about real scientific facts and not be swayed by pseudoscience and misinformation.

Clean energy, such as solar, wind and hydro power generation has almost no negative impact on climate change, because it does not release harmful gas into the atmosphere. Battery production and electrical storage of clean energy are controlled by 4IR technologies. These capabilities are becoming increasingly efficient, which means the combination of clean energy and battery storage are powerful ways in which climate change can be alleviated.

On the one hand, 4IR technologies are used extensively to assist in alleviating climate change through recycling, while on the other hand, it’s also used to lessen the negative effects of deforestation. Less trees and forest plants exacerbate the greenhouse effect as less carbon dioxide gas can be absorbed from the atmosphere.

Climate change has a direct impact on weather changes because a warmer earth leads to ice caps melting and the ocean level rising, while floods and other severe weather patterns can lead to the disruption of agriculture and general living conditions. With 4IR technologies, the changes in weather patterns can potentially be detected early so that alleviation measures can be implemented sooner. 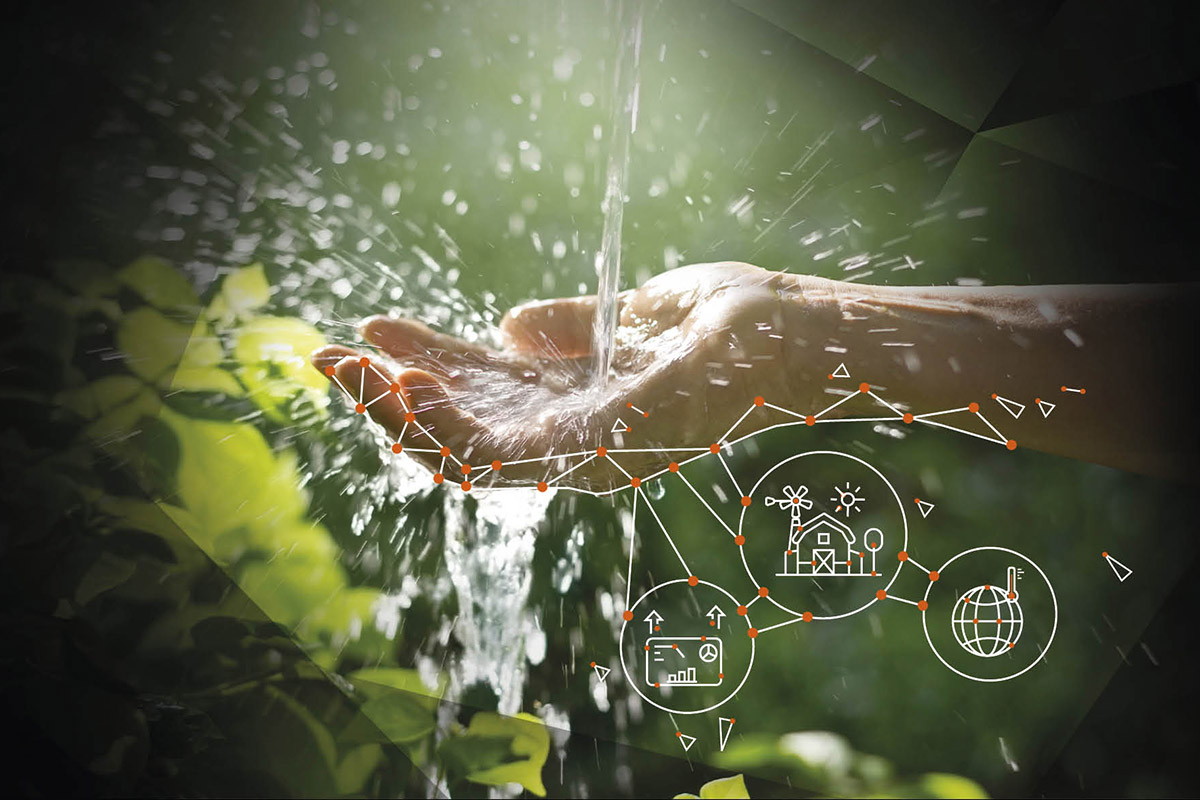 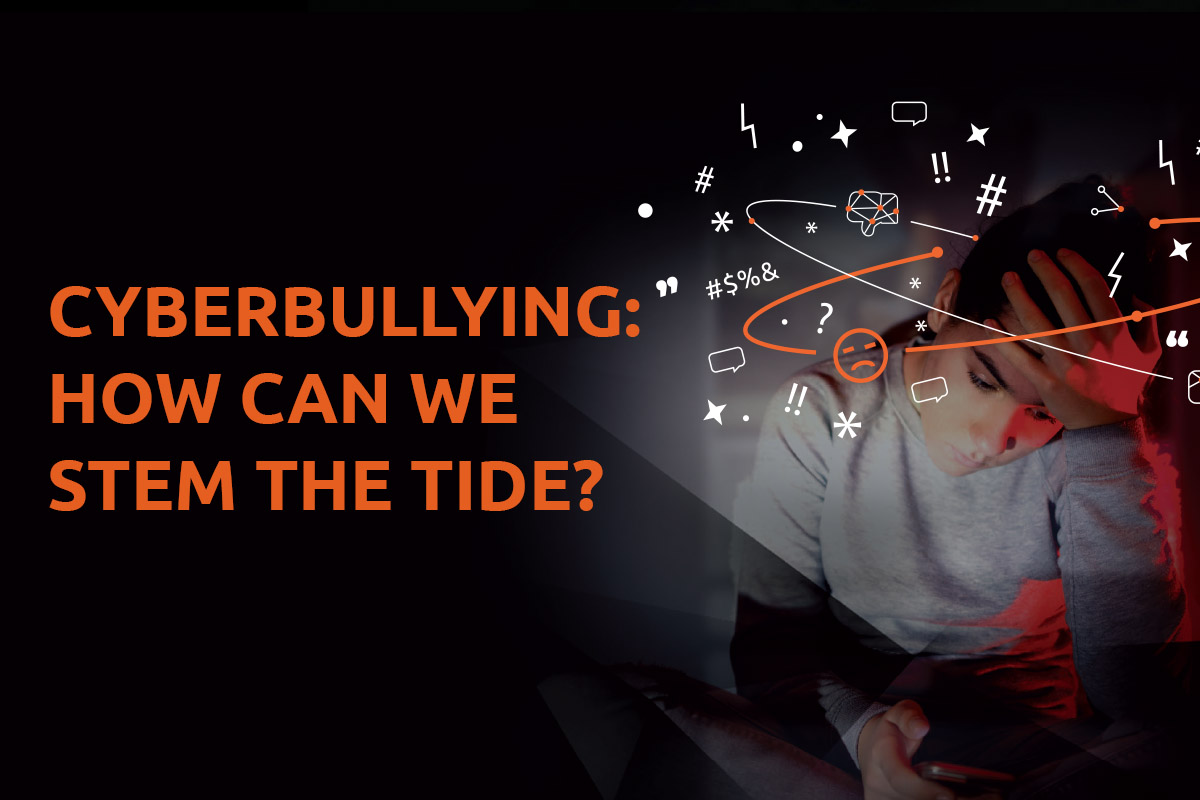 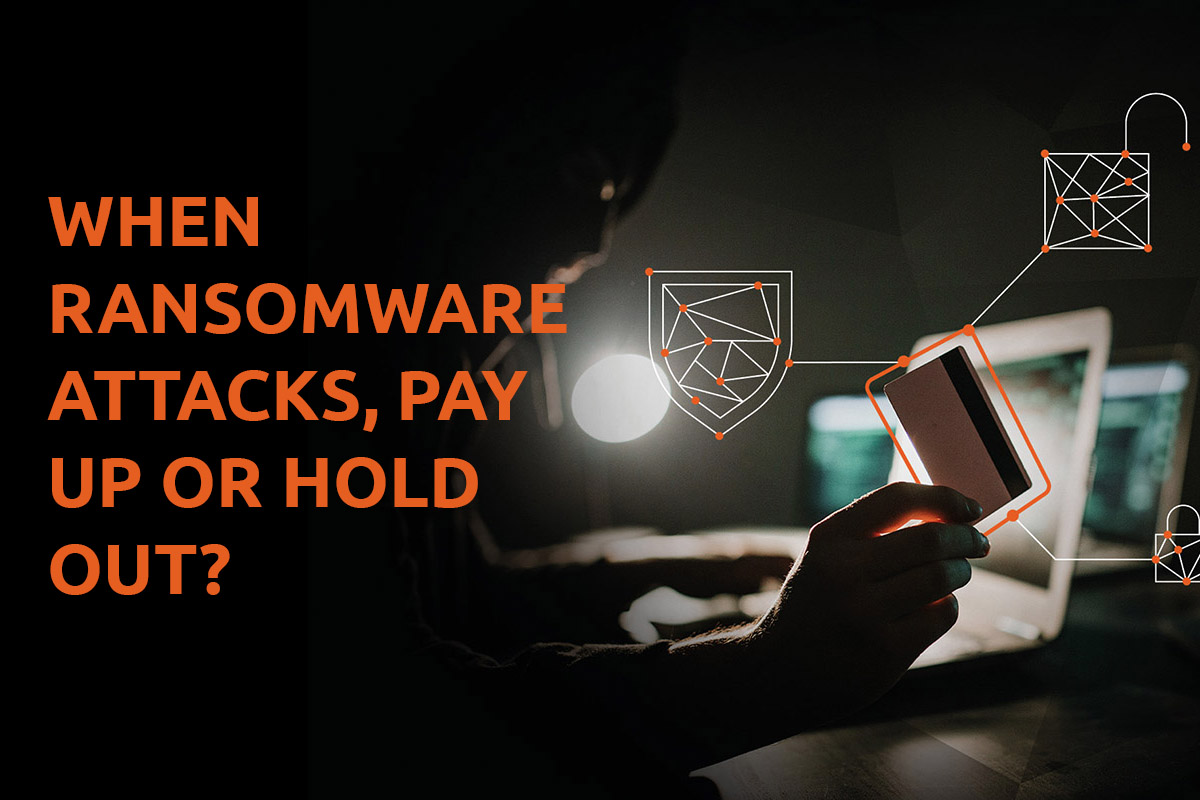 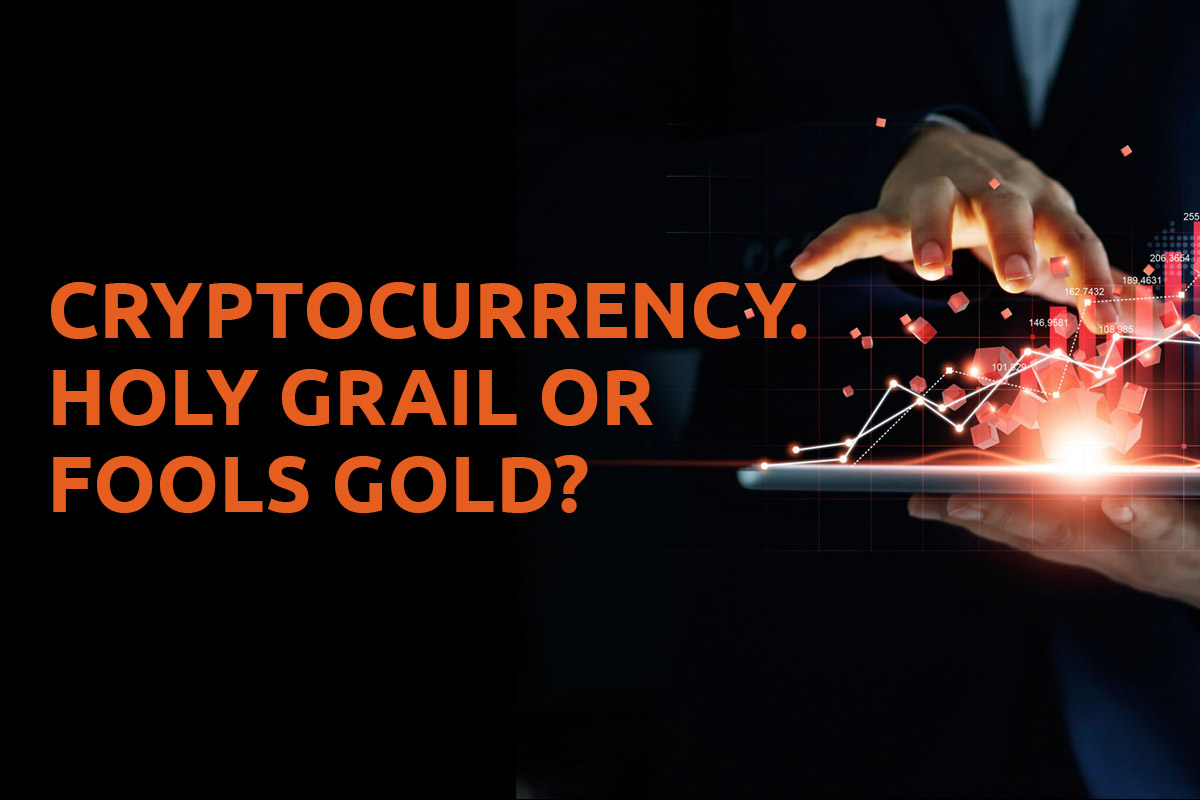 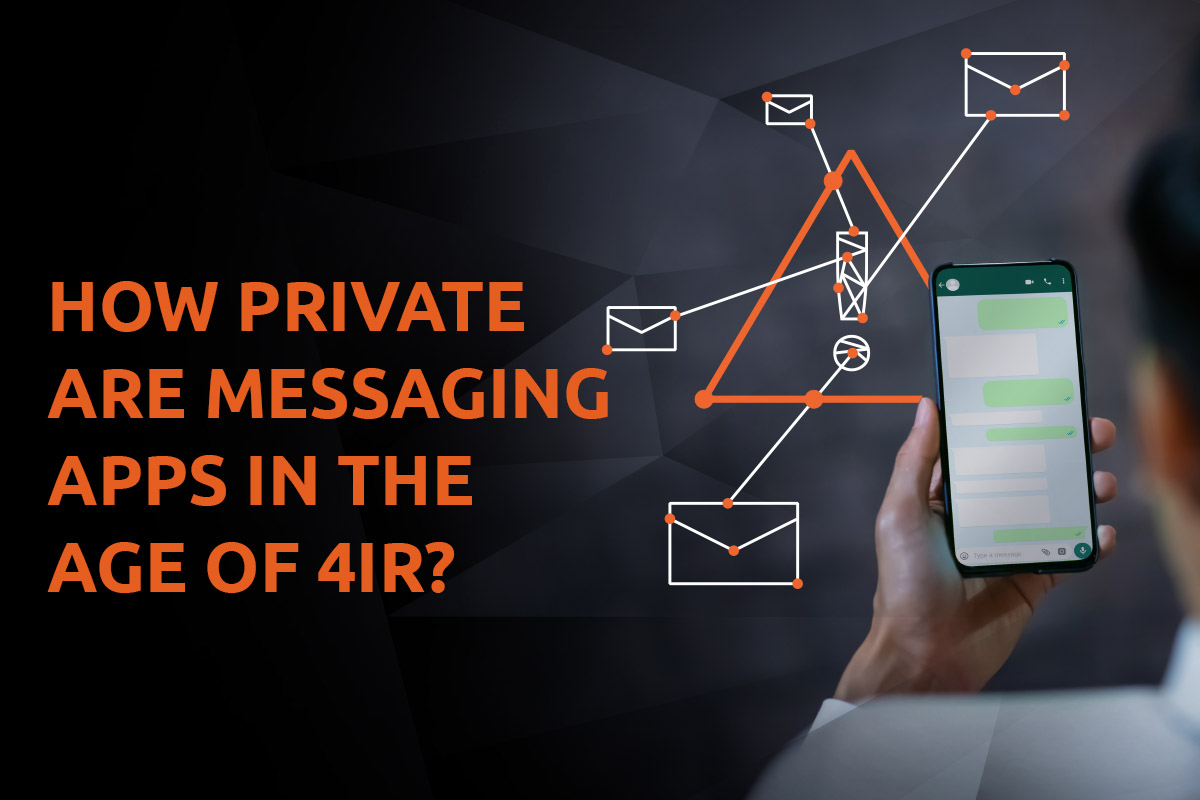 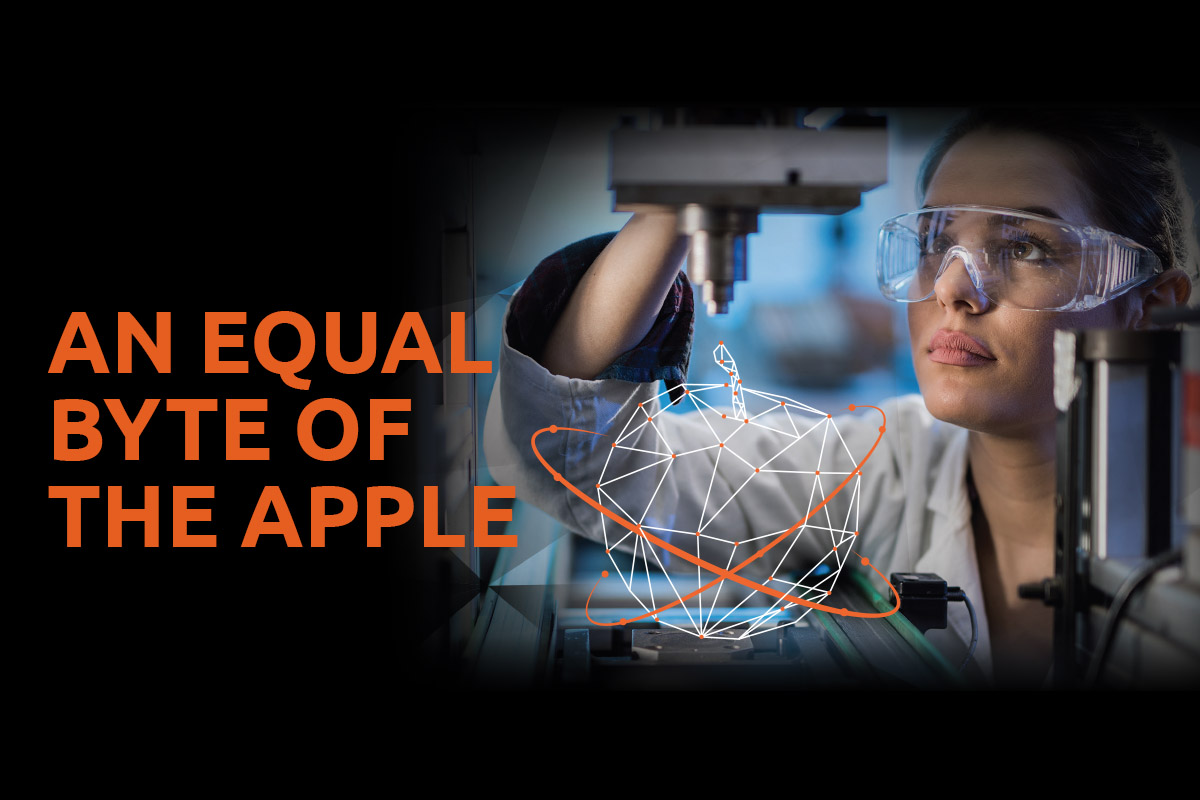 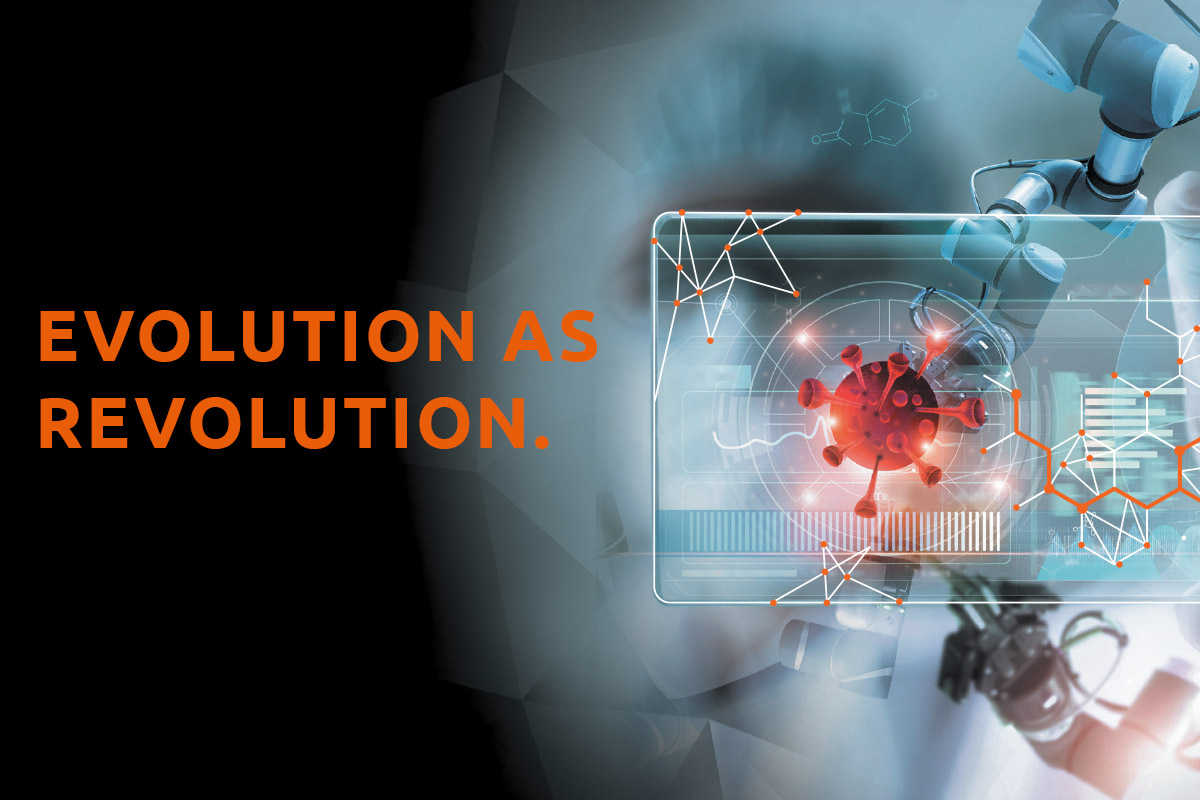 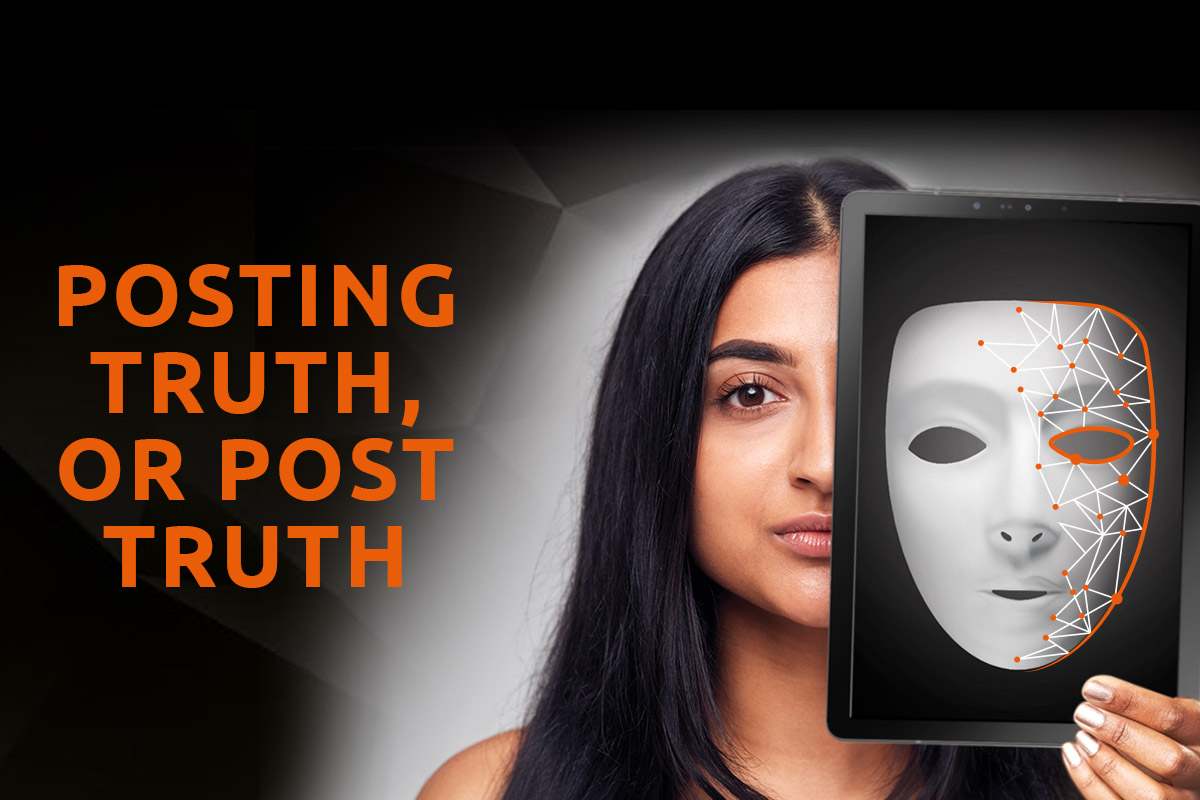 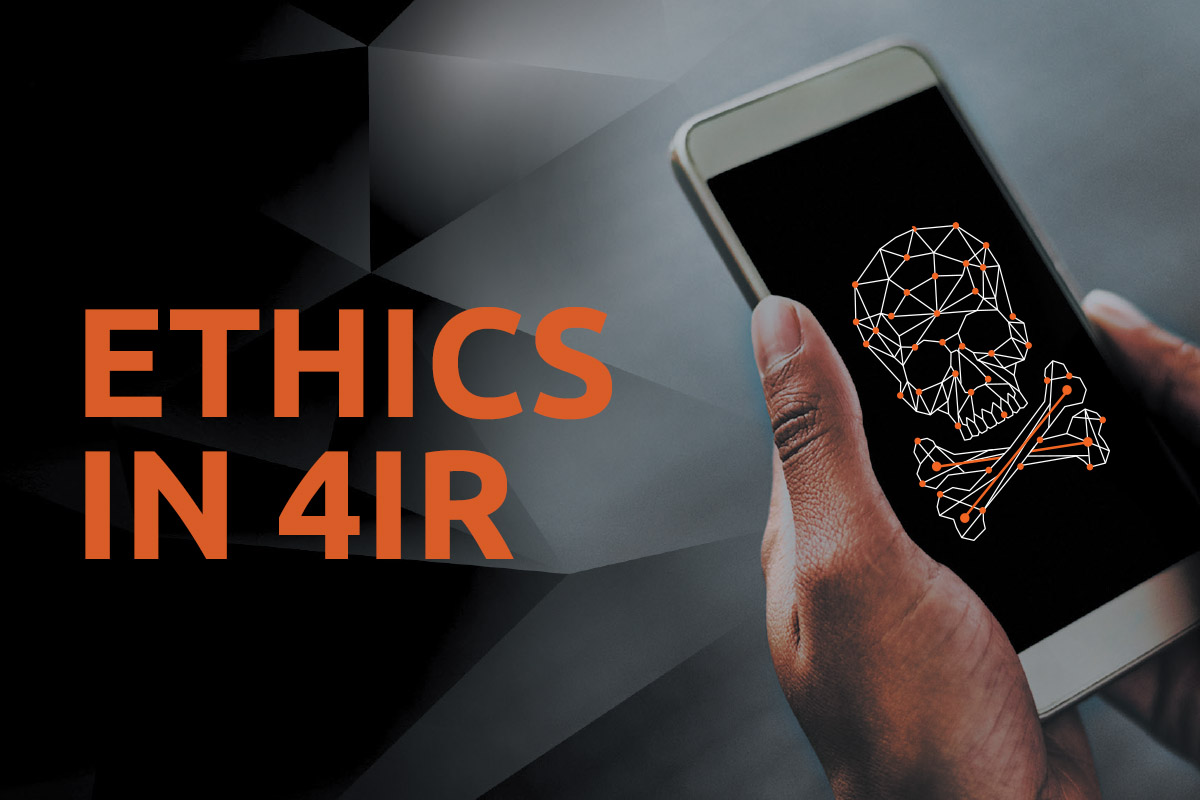 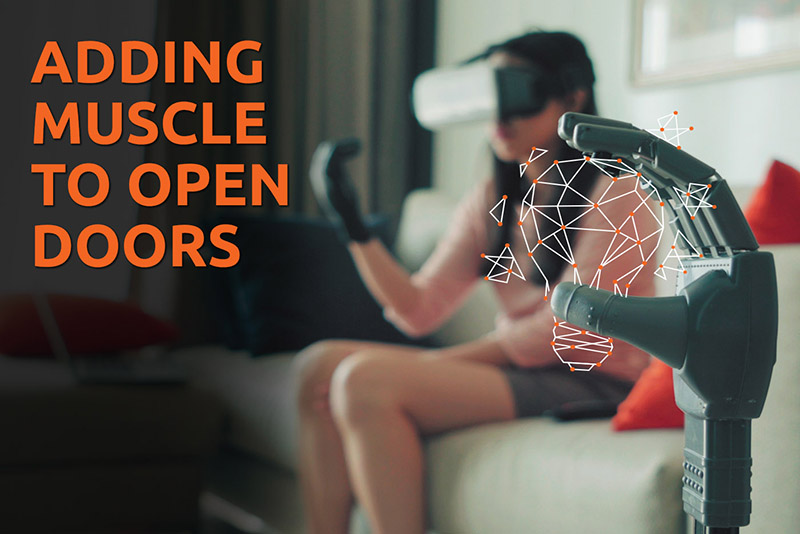 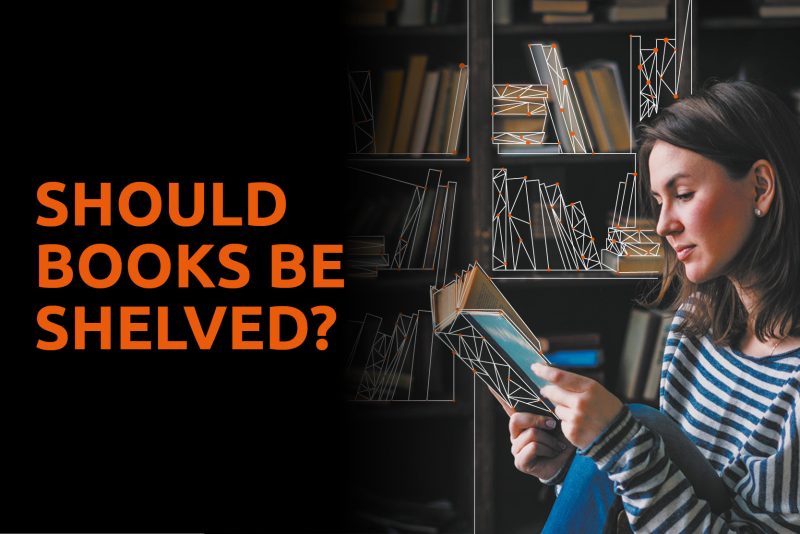 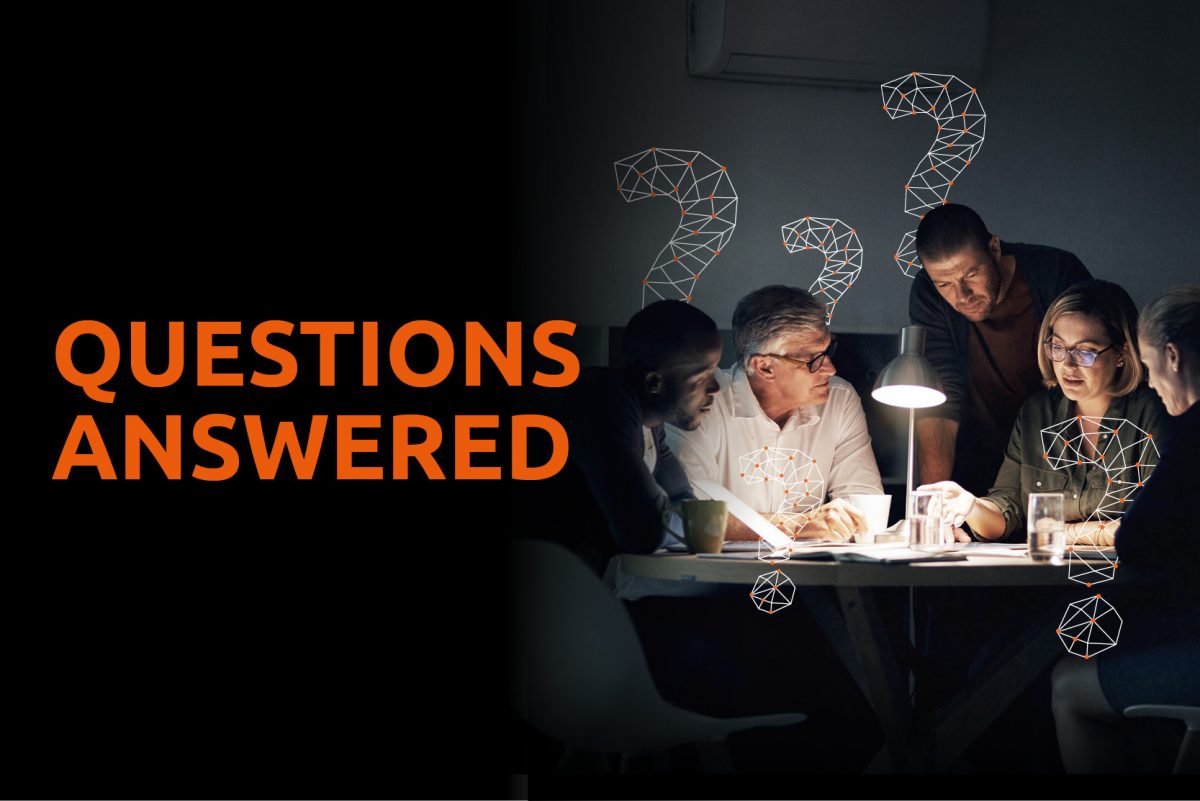 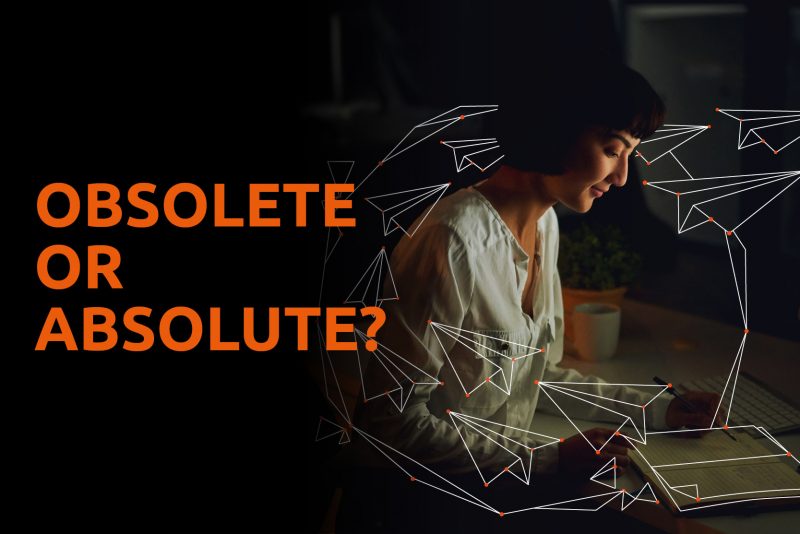 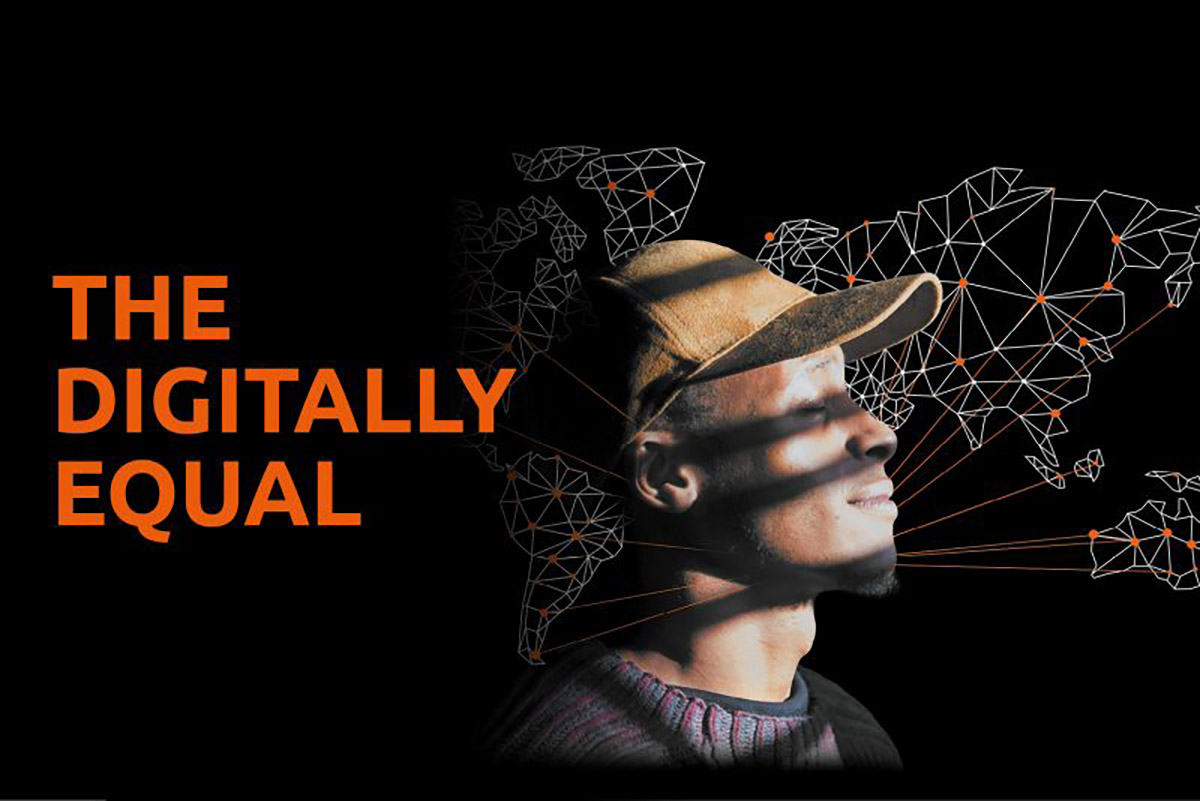 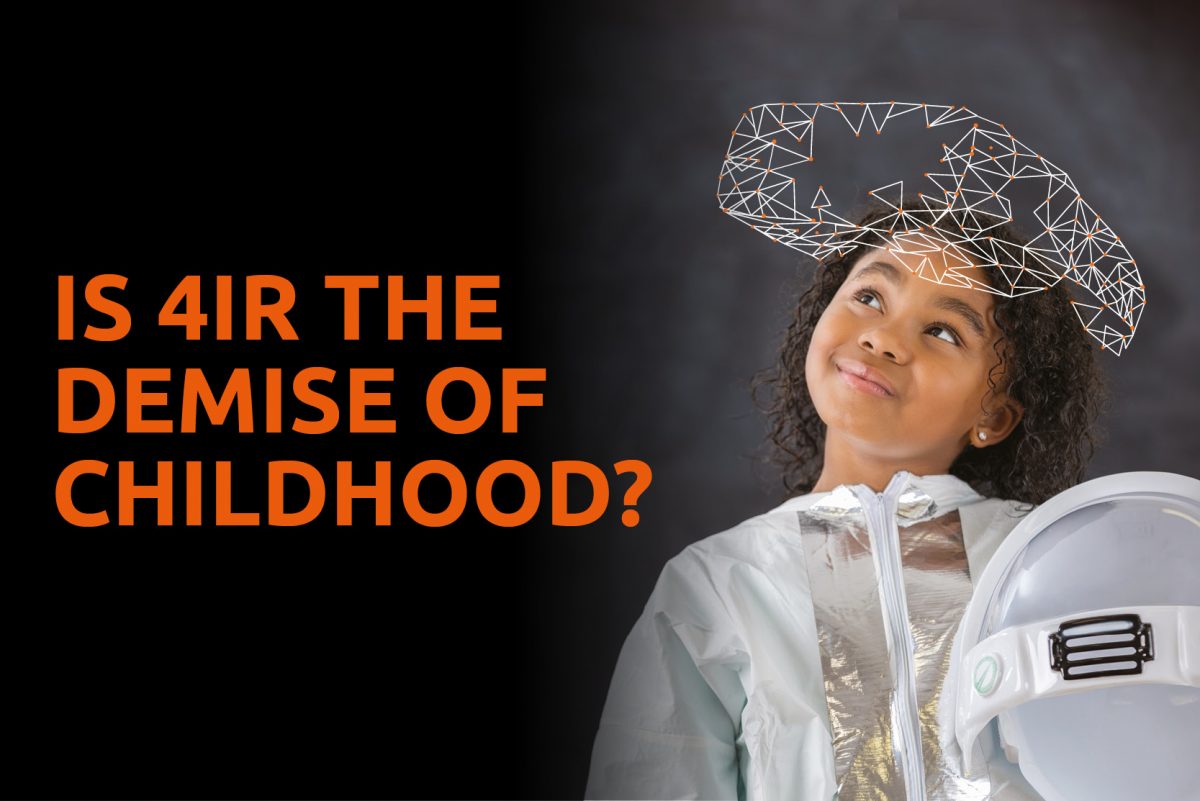 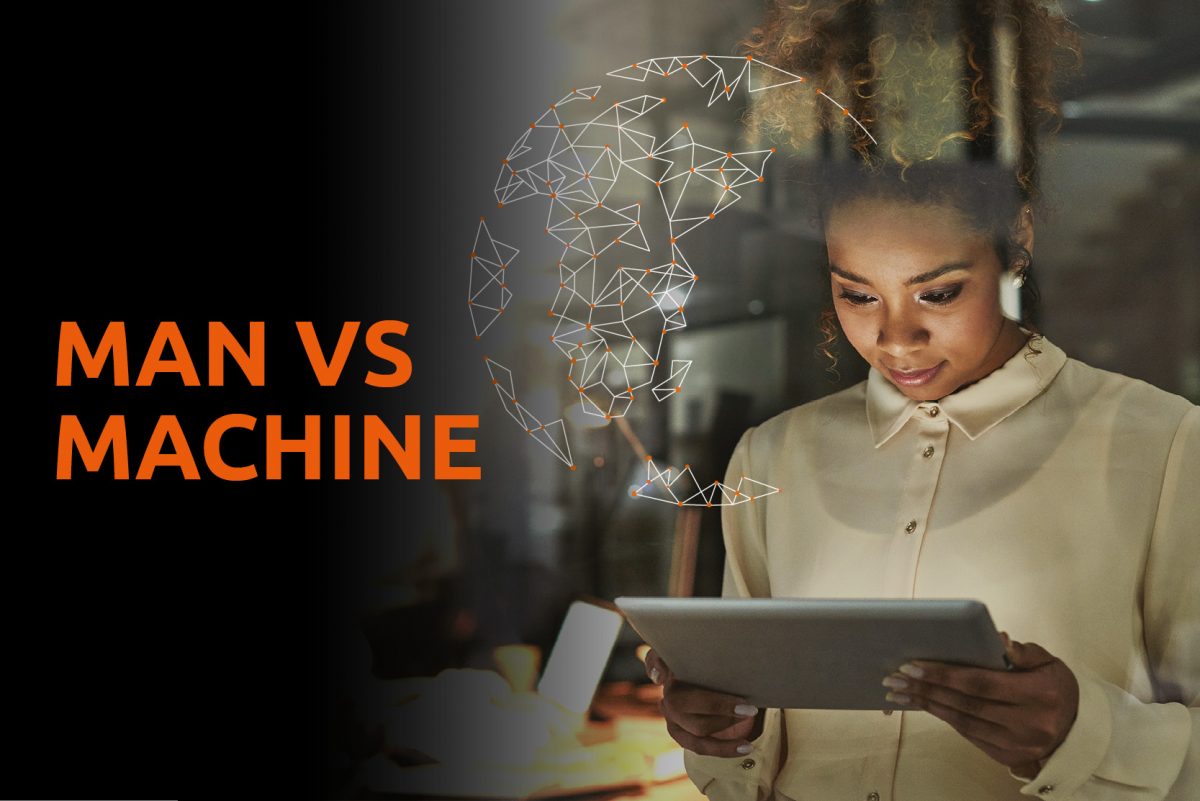