How recycling and reforestation are advanced with 4IR Tech

How recycling and reforestation are advanced with 4IR Tech

Re-use and reintroduction are key strategies that can assist with helping to negate the negative effects of climate change. Recycling and reforestation are two important ways in which the warming effects of greenhouse gas emissions into the atmosphere can be lessened.

Two of the key challenges in economic recycling is the cost and effort required to physically collect waste and then to sort it into categories of materials such as plastics, metal, paper and others. Efficient recycling requires sorted materials for processing. In addition, without appropriate tracking, the process is opaque, difficult to measure and hard to report on. Now 4IR Tech such as blockchain and innovative trackability can help.

In 2021 BASF, the world’s largest chemical company introduced a pilot project in Canada that uses advanced 4IR Tech in an innovative way to “improve circular economy and traceability of recycled plastics”. The company’s new reciChain technology assists with sorting, traceability and transparency in the process.

According to the European Parliament, the circular economy is “a model of production and consumption, which involves sharing, leasing, reusing, repairing, refurbishing and recycling existing materials and products as long as possible.”

In this way, the life cycle of products is extended. Implementing this model provides the most appropriate way to alleviate climate change via economical recycling.

BASF’s reciChain platform assists with moving from a linear economy to a circular economy by combining the power of blockchain with a digital badge and loop count technology that enables the secured sharing of data among market participants, while improving the sorting, tracing and monitoring of plastics throughout the value chain. “The result is a more competitive circular supply chain rather than a linear one, extending the lifecycle of plastics.

“Additionally, due to the increased transparency reciChain provides, the platform can offer better assurance to brand owners of the validity of the certificates they purchase from recyclers and converters.”

This example shows that one of the solutions for effective and efficient recycling of plastics, for instance, is to use technology to increase the value of recycling for all participants in the economy. When it pays to recycle, through efficiencies and transparency enhanced by 4IR Tech, it becomes an integral part of economic activity as explained by the circular model.

Reforestation: There’s a drone for that

Drones, or technically UASs (unmanned aircraft systems), also sometimes called unmanned aerial vehicles (UAVs) represent a fast-growing and impactful manifestation of 4IR Tech in the physical world, especially agriculture. All the elements that culminate in making these remote-controlled aerial vehicles possible have their origin in some sort of new technology, from design and manufacturing to control and functionality.

Although drone seeding can deliver huge seed payloads quickly, successful planting from the sky also depends heavily on the seeds themselves, as a variety of factors can impact the actual initial germination rate from the dropped pods. Seeds must be pre-prepared for effectiveness once drone-planted. That’s why DroneSeed bought the seed company Silvaseed to assist with seed effectiveness and to increase seed availability for use by large aerial planting projects.

According to the article “Drones Can Reforest the Planet Faster Than Humans Can”, published by Forbes on 30 September 2020, “we haven’t been very successful in reforestation using humans alone, it’s just too slow”.

But drones can help. “Having the hard labour done by a drone accelerates the pace of reforestation by at least 10 times over having humans alone do the work. And two humans could potentially direct 10 of these drones, so the pace can be geometrically accelerated.”

This means the most effective answer to rapid reforestation is likely to be re-seeding from the sky, powered by 4IR Tech.

In South Africa, drones are also increasingly playing a crucial role in efficient agriculture and farming in general. Currently specialising in drone-based crop spraying, KwaZulu-Natal-based PACSys is a farmer-owned organisation established in 2016 to research, develop and distribute precision agricultural technologies, tailored to increase farming efficiencies and ultimately profits at all levels.

As these examples show, by increasingly using new technologies in recycling and reforestation efforts, they enter the mainstream through growing efficiencies to become widely used throughout industries, rather than remaining on the fringe. In turn, these efforts can lead to a real positive impact on alleviating climate change, effectively and economically.

Visit uj.ac.za/4ir and tune in to the next UJ Cloudebate™ to learn more.

On the one hand, 4IR technologies are used extensively to assist in alleviating climate change through recycling, while at the same time, it’s also used to assist in effective reforestation. Recycling helps with climate change alleviation because less energy is used in the processing of materials and as less materials enter landfills as unused waste. Trees and plants help to remove harmful carbon dioxide from the atmosphere, while releasing oxygen. This results in a net positive effect on the environment. Reforestation introduces more natural greenery into the environment, increasing this positive result.

Trends in the technology of recycling

Drones Can Reforest the Planet Faster Than Humans Can

Make way for robots in the sky: How drones are transforming farming in South Africa

Climate change has a direct impact on weather changes because a warmer earth leads to ice caps melting and the ocean level rising, while floods and other severe weather patterns can lead to the disruption of agriculture and general living conditions. With 4IR technologies, the change in weather patterns can potentially be detected earlier so that alleviation measures can be implemented more timeously. 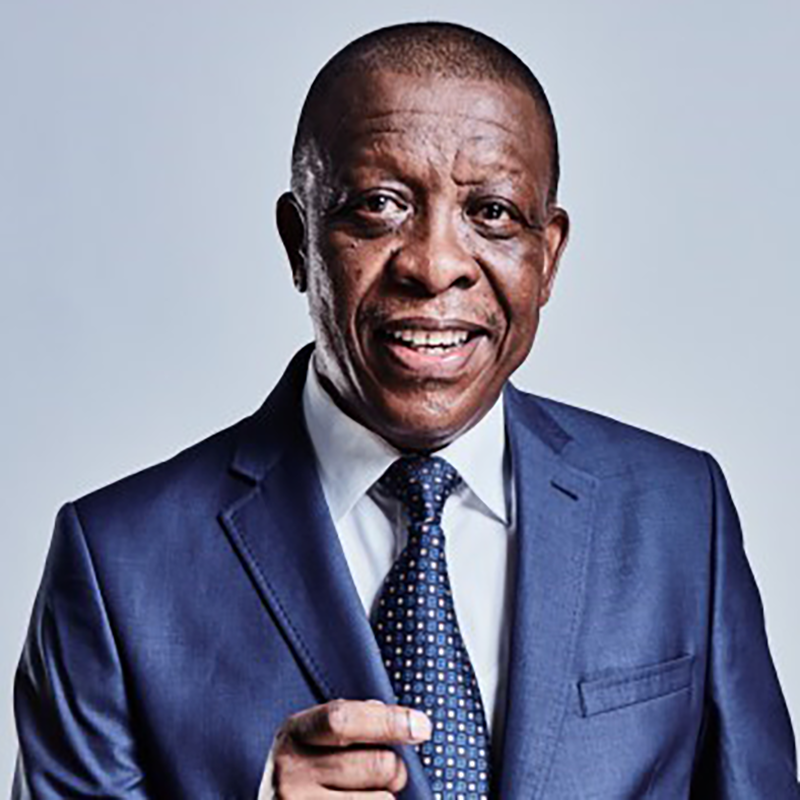 Tim Modise has been in broadcasting for more than three decades. He has interviewed several leaders and personalities including all five SA Presidents since 1990. As a journalist he has covered politics, socio-economic, race and reconciliation issues, business, entertainment, leadership, etc across radio, television, online and publications.

He has received numerous awards for broadcasting, community, reconciliation and human rights. He has also served in promoting the South African economy as the first chairperson of the #ProudlySA campaign and as Communications Chief of the Soccer World Cup 2010.

He has led Sizwe Africa IT as CEO. Tim continues to be involved in public speaking, having given graduation speeches at UCT, WITS, UNISA and TUT, plus he offers facilitation and advisory work on stakeholder engagement for a variety of organizations. 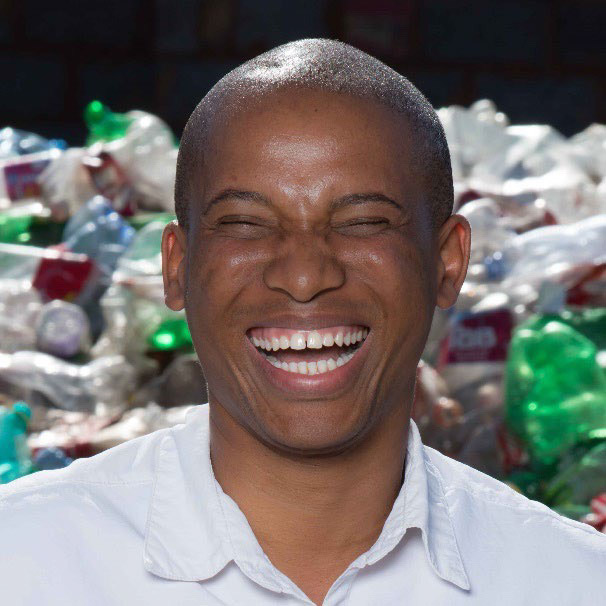 Founder and Managing Member of K1 Recycling Waste Tshepo started K1 Recycling in 2009 from picking up waste recyclables from rubbish bins on the streets. Today, he is responsible for the overall operation of his waste management company, including current expansion projects.

Tshepo has a data capturing diploma from Boston Business College and holds a Business Management Certificate from ITCLO-Italy and Gordon’s Institute of Business Science (GIBS). 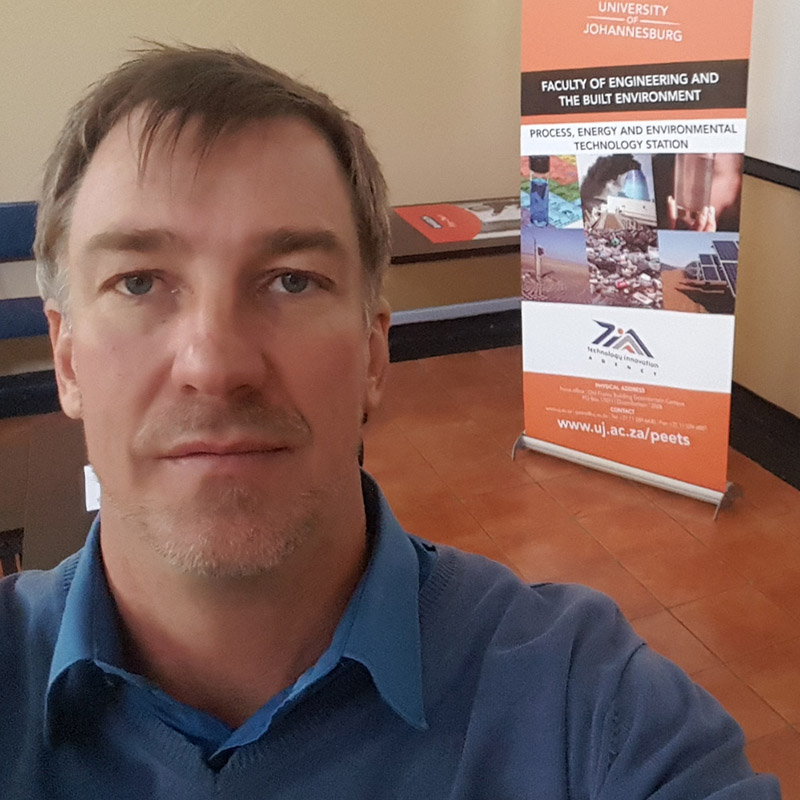 Dr. Naudé Malan is Senior Lecturer in the dept. of Business Management at the University of Johannesburg, where he teaches entrepreneurship. He was a visiting research fellow at Wolfson College, Cambridge and the Centre of African Studies. He convenes iZindaba Zokudla (Conversations about Food), a multi-stakeholder engagement project that aims to create opportunities for urban agriculture in a sustainable food system in Soweto. 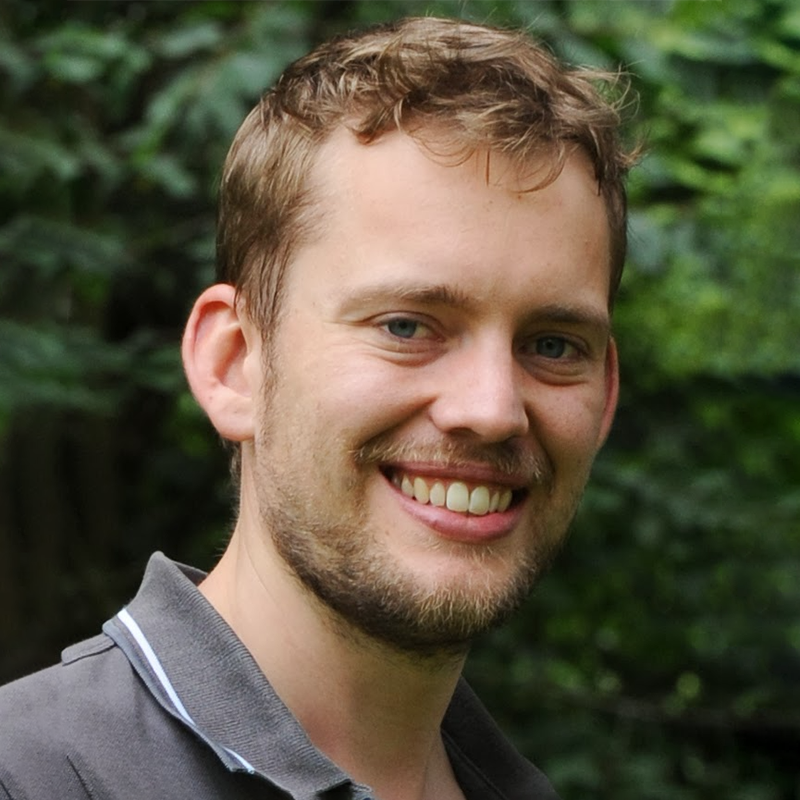 Ed Mitchard is the Professor of Global Change Mapping at the University of Edinburgh, and also co-founder of a tech company ‘Space Intelligence’. His research focuses on developing new methods of using satellite data to map the world’s forests and peatlands, with the aim of halting deforestation and ecosystem degradation, and assisting with planning forest restoration. His company aims to put these research ideas into practice, using advanced satellite data analysis and artificial intelligence to assist forest protection and restoration projects with their planning, gaining of carbon credits, and long-term monitoring. 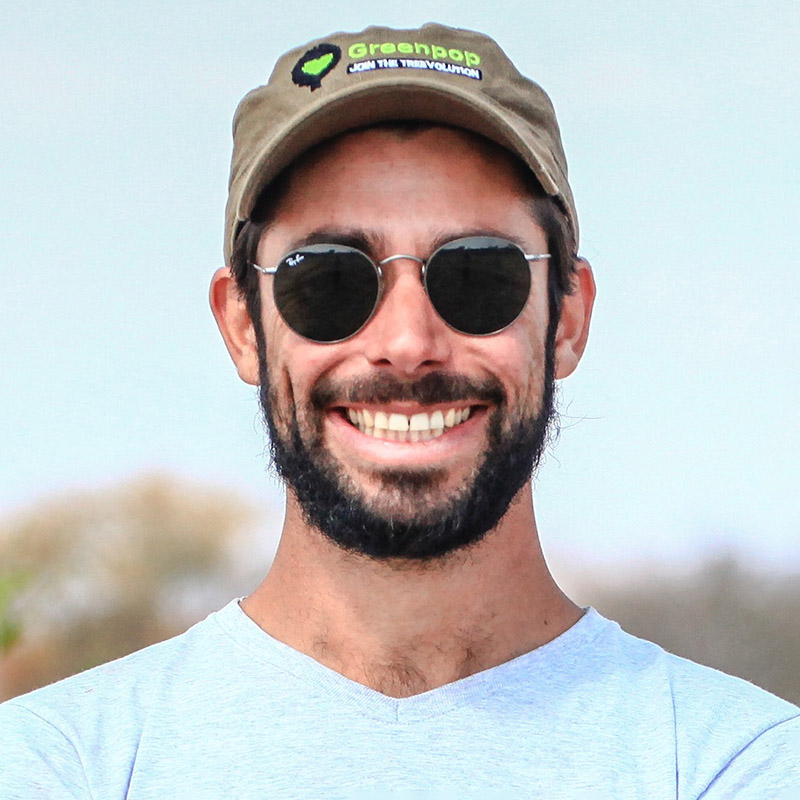 Misha Teasdale is a South African-born environmental and social change activist. He is the co-founder and director of the Greenpop Foundation. Engaged in both local and international environmental work, In 2011 he landed Top 200 Young South Africans by the Mail and Guardian and in 2013 was nominated by Mail and Guardian and Department of Environmental affairs as one of SA’s top climate change leaders. He has represented South Africa in summits  including  Club of Rome, UN Forum on Forests, Climate Reality and is a Yali Africa Fellow. 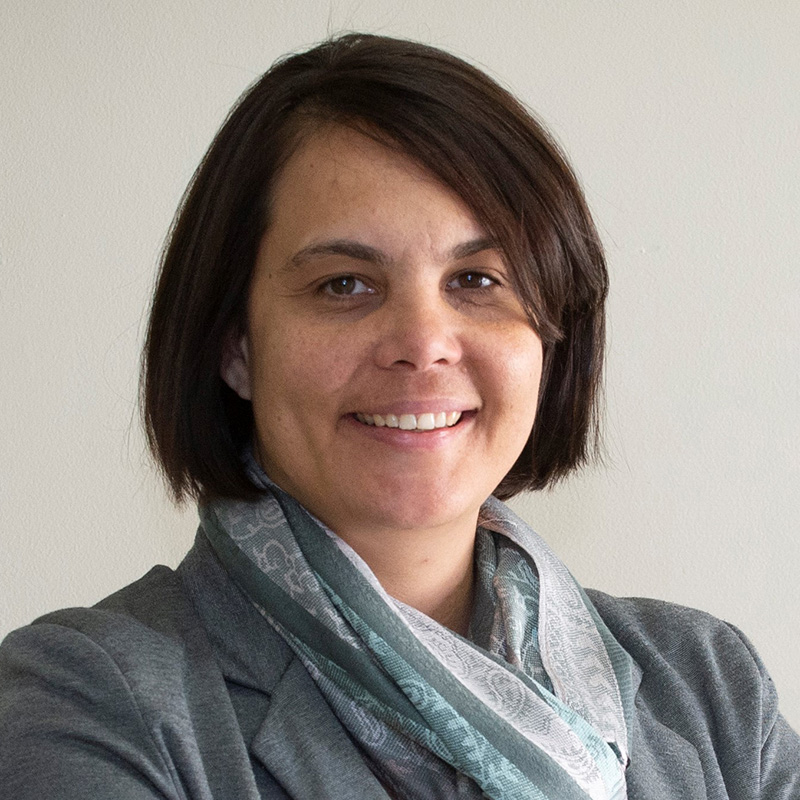 Nickey is involved in several initiatives driving technology and social innovation at UJ, from building and racing solar powered vehicles across Africa, to establishing online urban farms in the Inner City, and developing technology that supports youth employment and massive data collection projects for the Gauteng Province.

She has published more than 50 accredited journal papers, conference proceedings and book chapters on topics in renewable energy applications, appropriate technology design, and sustainable socio-technical systems, which has allowed her to direct the resources at UJ to respond to the sustainable development goals. Her works is based on transformative knowledge creation and a theory of change that assumes that the introduction of green technologies to support access to energy and water, smarter mobility, linked to opportunities for stakeholder engagement with the right skills training, enable innovation and the creation and development of existing enterprises amongst entrepreneurs in the communities she works in.

In 2019 UJ-PEETS received the prestigious National Science and Technology Forum Green Economy Award for their work in supporting more than 1000 SMEs in the green economy since 2010, when the station was established.