Implantable cell phones. Reading glasses connected to the internet. Internet-connected clothes. Robotic pharmacists. Company board members that are nothing more or less than Artificial Intelligence (AI). 3D-printed cars, and even organs for transplant. It reads like a list of science-fiction extravagances, but these are just some of the very real developments taking place around us as the Fourth Industrial Revolution changes our lives forever. 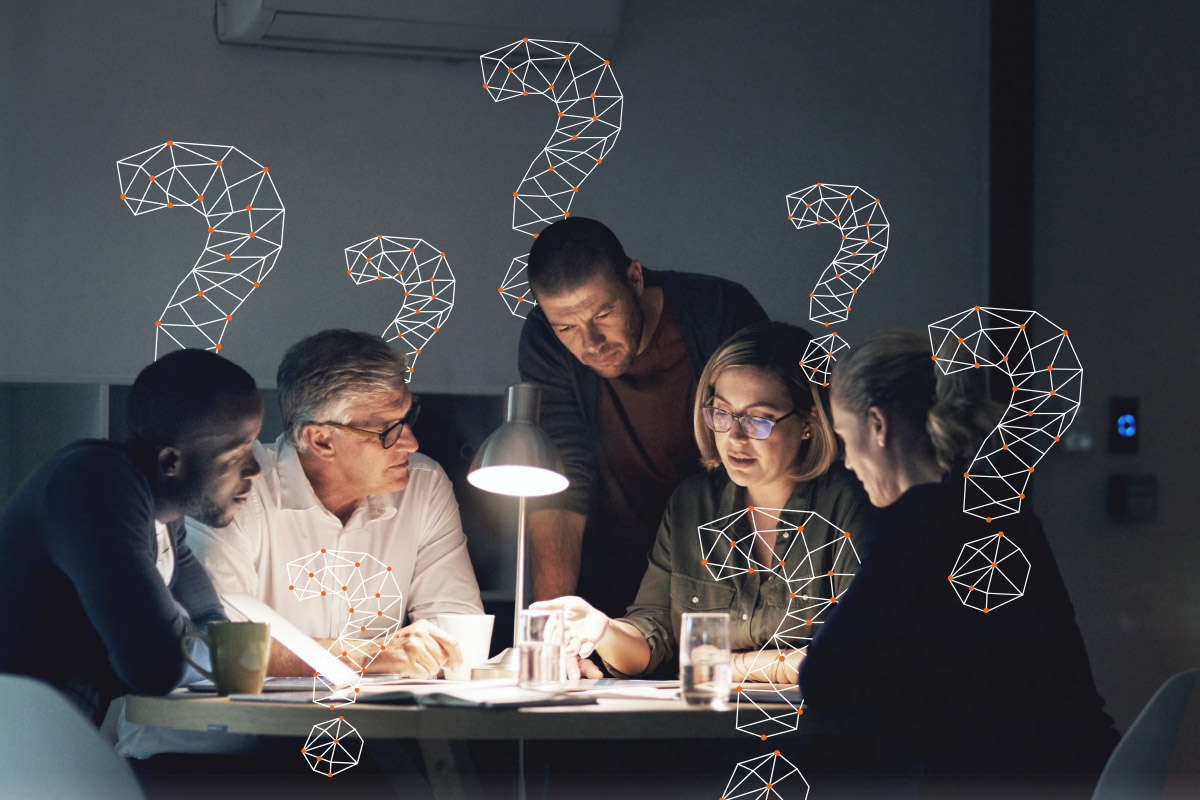 Prof Marwala, who is currently the Deputy Vice-Chancellor of Research and Internationalisation at UJ, succeeds Professor Ihron Rensburg.

Since its establishment in 2005, and under the bold and visionary leadership of Prof Ihron Rensburg, the University has had a remarkable journey that has seen it become the national standard bearer for transformation, equity, access, and Pan African and global excellence.

As a result, the University has become a leading African university with global stature that is now ranked 7th amongst Africa’s universities, and ranked within the top 2.3% of universities in the world as published in the QS World University Rankings for 2017/2018.

Prof Marwala will further advance UJ’s vision of excellence in teaching, research and innovation, internationalisation, public scholarship and community engagement to fulfil the strategic goal of the University to become Africa’s epicentre of critical intellectual enquiry.

Prof Marwala has a distinguished tenure at UJ as the Deputy Vice-Chancellor of Research and Internationalisation since 2013, and was previously UJ’s Executive Dean of the Faculty of Engineering and the Built Environment.

Prof Marwala has received in excess of 45 honours and awards, including the Order of Mapungubwe and was the first African engineer to be awarded the National Research Foundation’s President’s award. Notable other honours and awards include being the Carl and Emily Fuchs Chair of Systems and Control Engineering as well as the SARChI Chair of Systems Engineering at the University of the Witwatersrand. His academic qualifications include a Bachelor of Science in Mechanical Engineering (magna cum laude) from Case Western Reserve University (USA), a Master of Mechanical Engineering from the University of Pretoria and a Doctor of Philosophy degree in Engineering from Cambridge University. He completed a post-doctoral research associateship at the Imperial College (London) and a programme for Leadership Development at Harvard Business School. Prof Marwala is a registered professional engineer, a fellow of TWAS (The World Academy of Sciences), the Academy of Science of South Africa, the African Academy of Sciences, the South African Academy of Engineering, a senior member of the IEEE (the Institute of Electrical and Electronics Engineers) and a distinguished member of the ACM (Association for Computing Machinery).

Prof Marwala’s research interests are multi-disciplinary and include the theory and application of computational intelligence to engineering, computer science, finance, social science and medicine. As a B-rated researcher, he has published nine books, over 300 papers in journals, proceedings, book chapters and magazines and holds three international patents. He is an associate editor of the International Journal of Systems Science (Taylor and Francis Publishers) and has been a reviewer for more than 40 ISI journals.

His global network is wide and includes being a visiting scholar at Harvard University, at the University of California at Berkeley, at the Wolfson College of University of Cambridge and at Nanjing Tech University. Prof Marwala is also a member of the programming council of the Faculty of Electrical Engineering at the Silesian University of Technology (Poland).

As UJ continues to reimagine the future, the University welcomes the Vice-Chancellor Designate who will take office on 1 January 2018.

Chris Adendorff is a Futurist Professor at the Nelson Mandela University Business School, International School of Management (France), Ecole Des Ponts Business School (France) Ballsbridge University as well as Trinity University (USA) and MD of various entrepreneurial ventures in South Africa, Greece and England. He has been a family business entrepreneur since 1985 and, along with his Professional Futurist Architect wife, Dr Gillian Adendorff, built up their family business to such a degree that they are currently active both nationally and internationally.  Prof. Adendorff holds 3 Doctoral degrees, a PhD in Commerce he obtained from Rhodes University, a Doctoral of Business Administration in Future Studies from NMU and a PhD in Development Studies from Trinity University in the USA. Prof. Adendorff also holds 2 Masters Degrees namely Maters in Commerce obtained from Rhodes University and a MPhil (cum laude) in Futures Studies obtained from Stellenbosch University.

As a professional Futurist, he specializes in Futures Studies, the Fourth Industrial Revolution (4IR), Scenario and Strategic Planning, Governance and Turnaround Strategies and lectures and promotes Futures Studies, Foresight for Development and Entrepreneurship at various Universities and organizations around the globe. Prof. Adendorff has successfully promoted 44 Doctoral studies and more than 150 Masters Research efforts to date. Prof. Adendorff currently also consults with various Governments and local municipalities in South Africa and as well as abroad on their Strategic Foresight Initiatives, the 4IR and turnaround strategies and is also the author of the South African Futuristic book: The Future of South Africa towards 2050. Prof. Adendorff also serves on the Presidential Advisory commission for the Fourth Industrial Revolution in South Africa.

Prof. Adendorff is driven by the conviction that negative outcomes are not inevitable and that it is possible to shape our future as future makers, based on the choices we make at critical branching points in the present.

Moeketsi Letseka is holder of the United Nations, Educational, Scientific and Cultural Organisation (UNESCO) Chair of Open Distance Learning (ODL) at the University of South Africa (UNISA). He is professor of philosophy of education and Editor-in-Chief of Africa Education Review, a scholarly journal that is jointly published by UNISA Press and Taylor & Francis in the UK. Prof Letseka is Chairperson of the Finance Standing Committee of the World Council of Comparative Education Societies (WCCES). He has over 100  publications in journal articles and chapter contributions to scholarly books. He has also edited and co-edited the following four scholarly books, Aluko, R, Letseka, M, & Pitsoe, V. (eds). 2016. Assuring Institutional Quality in Open Distance Learning (ODL) in the Developing Contexts, Nova Publishers: New York; Letseka, M. (ed). 2016. Open Distance Learning (ODL) through the Philosophy of Ubuntu, Nova Publishers: New York; Letseka, M. (ed). 2015. Open Distance Learning (ODL) in South Africa, Nova Publishers: New York, and Letseka, M., Cosser, M., Breier, B., & Visser, M. (eds). 2010. Student Retention and Graduate Destinations: Higher Education and Labour Market Access and Success, HSRC Press: Cape Town. In 2005 he served as Guest Editor, with Dr Glenda Kruss, Research Director: Human Sciences Research Council’s (HSRC), of the London-based scholarly journal Industry & Higher Education, volume 19, number 2, which reported on the Carnegie Foundation funded HSRC’s national study on collaborative partnerships between industry and public higher education institutions in nanotechnology, information and communication technologies (ICTs), and materials development. Prof Letseka is co-author of fourteen (14) client research and consultancy reports from the research projects he worked on during his tenure as Senior Research Specialist in higher education at the HSRC from 2002 to 2008. He has read papers and received invitations to give keynote addresses at national and international conferences.