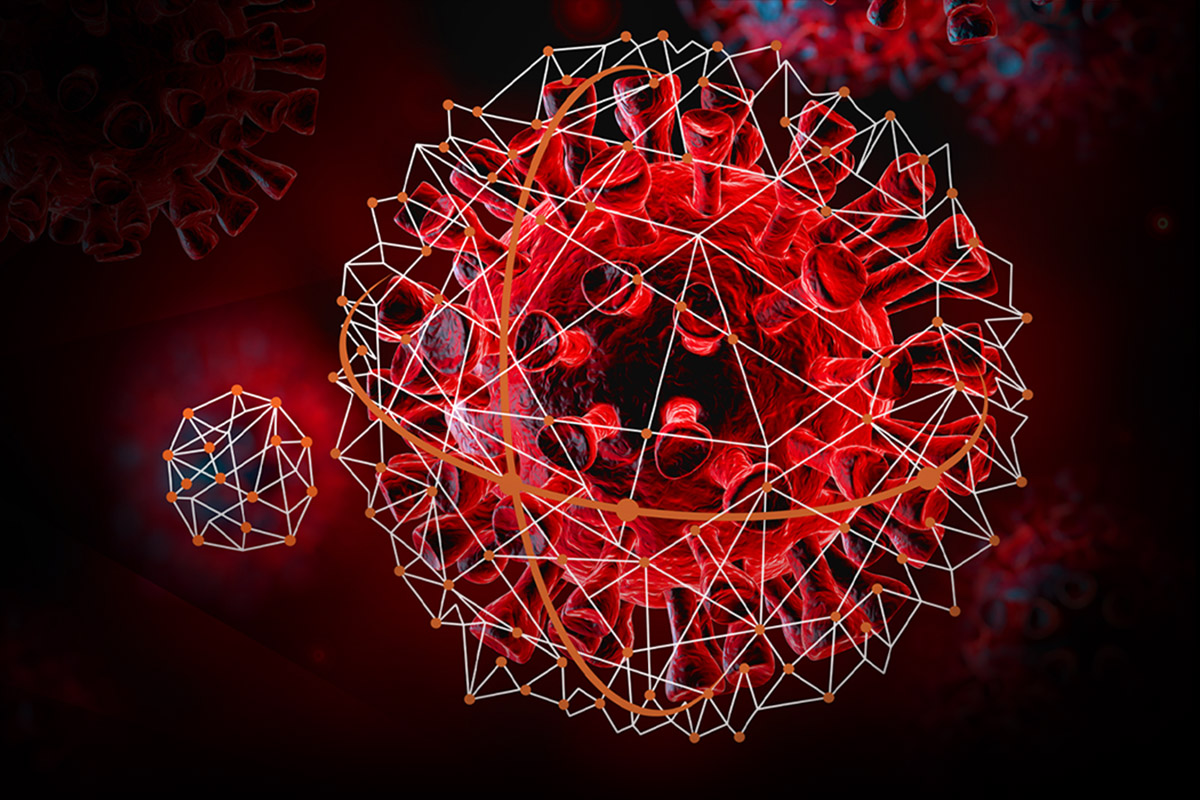 Data and delusion after COVID-19

Prof. Tshilidzi Marwala, Vice-Chancellor of the University of Johannesburg

Professor Charis Harley is an academic based in the Faculty of Engineering and the Built Environment at the University of Johannesburg (UJ), South Africa.

Professor Olaf Dammann is Vice-Chair of Public Health at Tufts University in Boston, United States (US), Professor of Perinatal Neuroepidemiology at Hannover Medical School, Germany, and Adjunct Professor in the Department of Neuromedicine and Movement Science at the University of Science and Technology in Trondheim, Norway.

Register now for this informative webinar 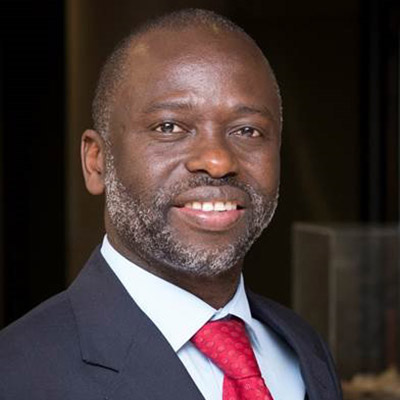 Data and delusion after COVID-19

An epidemic has a single centre from which disease spreads: an epicenter. A pandemic is what happens when the disease no longer spreads from a single centre but circulates and spreads throughout the population. The COVID-19 pandemic has been accompanied by a pandemic of data. Data is offered, analysed, re-packaged and criticized by mighty international organisations and by tiny local outfits. Even private individuals with no prior expertise or interest in data, disease, or statistics spend hours poring over graphs and critiquing case fatality estimates.

Yet this proliferation of data and analysis has not yielded effective predictions. Instead, it has demonstrated how ill-equipped we are to deal with this new, non-hierarchical, distributed information context. Leading scientists have proved dramatically wrong. Or perhaps not – it depends who you ask. The unfolding pattern of spread still surprises us at every turn – except those who predicted it all along. Nothing is more common than the common cold, and coronavirus variants are one of its causes: yet we seem unable make reliable predictions about COVID-19.

This webinar explores a range of issues relating to data and trust in science in the aftermath of COVID-19. What went wrong with the modelling approach to prediction – if, indeed, anything did go wrong? How should policy and scientific research interact, and how should policy makers make use of data? Can people without domain-specific knowledge use data to predict better than the experts in that domain? If not, then can data analysts themselves make predictions merely by studying patterns in data? Turning to the generation of data, how does the individual interest in privacy weight against the public interest in private information, notably location, which can be very useful in the context of a pandemic?

Our improved data processing abilities did not help us as much as we might have imagined in this situation. Machine learning, in particular, thrives on spotting complex patterns in noisy datasets, and doing it fast; yet is has been conspicuously absent from the efforts to predict the course of this pandemic.

Dr. Shakir Mohamed is a Senior Researcher at DeepMind in London, United Kingdom (UK). He holds a Doctorate in Statistical Machine Learning from the University of Cambridge, UK. Dr. Mohamed completed his masters and undergraduate degrees in Electrical and Information Engineering at the University of the Witwatersrand, Johannesburg. He leads a non-profit organisation called the Deep Learning Indaba Ltd, based in the UK, with a mission to Strengthen African Machine Learning and Artificial Intelligence. Dr. Mohamed is a member of The Royal Society’s Diversity Committee (2020-2023).

Professor Charis Harley is an academic based in the Faculty of Engineering and the Built Environment at the University of Johannesburg (UJ), South Africa. She holds a Doctorate in Computational and Applied Mathematics from the University of the Witwatersrand, along with an Honours degree both in Mathematics and Computational and Applied Mathematics. Professor Harley’s research has to date been focused on the numerical solution of problems in fluid flow and heat transfer, an area in which she has published 37 research articles in ISI journals. Until recently she worked as a lead Data Scientist in industry and has now re-joined academic with the aim of supporting the development of the field as part of an institute. She is a J. William Fulbright Research Scholar, and the recipient of the Carnegie Sandwich Research Grant and Friedel Sellchop Award.

Professor Olaf Dammann is Vice-Chair of Public Health at Tufts University in Boston, United States (US), Professor of Perinatal Neuroepidemiology at Hannover Medical School, Germany, and Adjunct Professor in the Department of Neuromedicine and Movement Science at the University of Science and Technology in Trondheim, Norway. His main research areas are Perinatal Epidemiology with a focus on brain/retina damage in preterm new-borns, and Philosophy of Science with a focus on causation and explanation. He has received research funding from the United States National Institutes of Health (NIH), the European Union (EU), and other foundations. He has authored and co-authored more than 200 papers and a book titled Causation in Population Health Informatics and Data Science (2018).

Do NOT follow this link or you will be banned from the site!
UJ Digital Guide